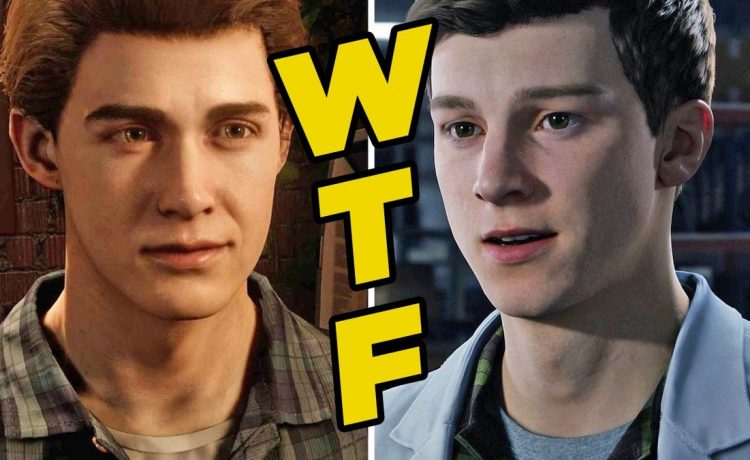 Voice acting; it’s a commonly accepted practice in the modern gaming industry. The prevalence of actors and actresses in the digital scene is now higher today than it’s ever been. So much so that it’s practically a requirement to telling a top-tier story.

Since the onset of 3D gaming in the nineties, storytelling in games has only grown more complex and multi-layered. Once you only needed a few exclamations to fill in a portly plumber making his jump into the third dimension. As time went on, titles like Grand Theft Auto, Metal Gear Solid and Half-Life led the way for character development.

Nowadays, video game voice acting is more prevalent than ever.

As games look to get closer to movies, many more creative decisions are made when it comes to portraying the different characters. This can often involve changing actors in-between games, sometimes to the detriment of the previous performances.

From past and present, these are some of the major swaps that took place in the industry. Some took their characters to new places, while others stood out as slightly inferior. Let’s dig in…