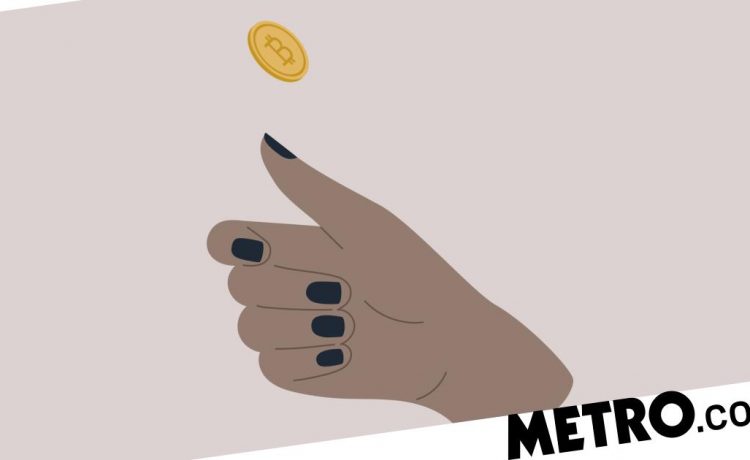 We’re all eager to find ways to curb our spending, but sometimes it just seems too hard.

Luckily, we’ve found 10 easy tips and tricks to help you cut back – and don’t worry, they won’t make you feel like you’re going without.

From being supermarket savvy to doing a digital declutter, keep on track with these simple budgeting hacks.

You can often bag better bargains at the supermarket simply by looking in the other aisles.

The world food aisle, for instance, has cooking sauces, spices and dried herbs, which are often massively cheaper gram for gram.

Is your credit card bill keeping you up at night? It’s easy to see why: many people feel like even though they continue to make regular payments, their debt never shrinks. Thanks to the way credit card direct debits are set up, it can seem like a Sisyphean task.

If you only make the minimum repayment each month, it will actually cost you a fortune in interest payments, and can soon feel like your debt is spiralling.

For instance, if you have £1,000 outstanding at an interest rate of 16.9% and you just pay the minimum each month (typically 2% of the balance plus interest from the last month) it would take more than 22 years to clear the debt and set you back £1,530 extra.

The solution? Try to pay off as much as possible every month (anything more is better than nothing!) and you will find that chiselling away at your debt is easier than you think.

Get a tax break on tools (if you’re a builder)

Did you know that builders can get a tax break on their new tools? If not, make sure that when you replace them, you claim tax relief that you are entitled to.

Take stock of the store cupboard

Most of us visit the supermarket on a regular basis. But while we all tend to make a list before we head out, few of us ask what we already have indoors.

So instead of coming to a standstill in a grocery aisle and mindlessly toss another bottle of ketchup that you don’t need into your trolley, take an inventory.

Every week or so, go through your freezer and cupboards, and if it looks like you’re stockpiling food for an apocalypse, make a ‘don’t buy list’.

Cash in on your wardrobe

If your wardrobe is bursting, have an in-depth audit of your clothes. Put all your clothing hangers backwards in your closet. Then, after you wear them hang them back the right way.

After a few months, clear out items still hanging backwards because you haven’t worn them and pop them on eBay.

Do a digital declutter

Anyone who has shopped online knows how many marketing emails land in our inboxes each day.

But have you considered the impact those messages have on your bank balance due to the impulse shopping that results? Take a few minutes and unsubscribe from company emails with Unlistr.

Simply sign up and it scans your inbox and compiles a list of your subscriptions, which you can edit.

Most parents let out an audible groan when the words LOL Dolls are uttered. Not only are they expensive with prices starting at around £10 a pop, but often the kids are disappointed when they wind up with a duplicate.

But savvy parents are cashing in on this and selling the opened LOL Dolls on eBay, often for as much as double the price to those who have their heart set on completing their collection.

Similarly, you can find buying and selling groups on Facebook, where you might be able to make some of your money back – and then some – on those doubled-up dolls.

Spread your earnings over maternity leave

If you are pregnant, chances are you are worried about finances during your maternity leave right now.

You get 90% of your average weekly earnings (before tax) for the first six weeks.

So why not take the sting out of the reduction in income and ask your employer to have payments spread equally over the whole of your entitlement so you know in advance what you’ll be getting each month.

Not only is being an aggressive driver bad for your mental health, but it wreaks havoc on your bank balance, too: mean motorists use up to a third more fuel.

The average driver clocks 10,000 miles a year and if you were to pay around £1.27 per litre for petrol and get 40 miles to the gallon, this would cost £1,450. Aggressive drivers doing 30 miles per gallon would pay an extra £483 annually.

Imagine there’s a coffee in the cup holder – go too fast and you’ll get burnt, much like with your petrol.

Are you trying to find ways to reduce the amount of single-use plastic that you are buying? Maybe you have switched from purchasing bottles of shower gel to the more traditional bar of soap?

If so, you might be find that this environmentally friendly option just doesn’t go as far as you’d like.

But if you put a piece of aluminium foil on the bottom of a bar of soap, it won’t sit in a puddle of water, and will last longer.

For more money-saving advice as well as chat about cash and alerts on deals and discounts, join Metro.co.uk’s Facebook group, Money Pot.


MORE : Cockney rhyming slang: Most popular phrases and what they mean


MORE : Which months do you not pay council tax?

READ  Jonathan Haidt: 'Many people will soon find themselves mired in perpetual conflict over words'
Share on FacebookShare on TwitterShare on PinterestShare on Reddit
newsgrooveJanuary 25, 2021