10 “Next Big Thing” Video Games Nobody Is Playing – WhatCulture 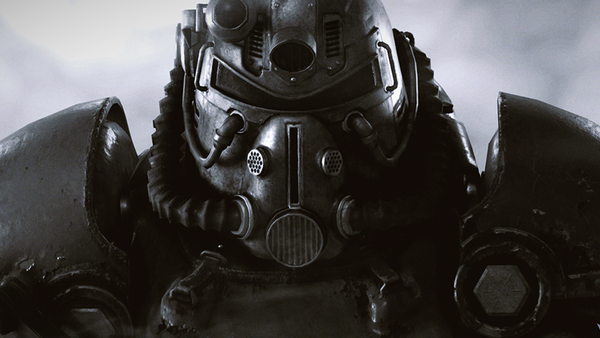 Plenty of video games claim the be the ‘next big thing’. Unfortunately for them, most of the time, they aren’t. Whether the developers actually believe they could be the next big thing or are just trying to ramp up sales varies from game to game, but the truth is very few actually break through.

This list deals with games, past and present, which just did not get the players or the traction to really go anywhere. Many games claimed to be ‘Halo killers’ for example, but it took Call Of Duty to really shift the playing field of first person shooters.

That doesn’t mean every failed Halo killer will make the cut here though. Some games have fairly solid player bases, they just don’t make a big enough splash and end up fading away. Instead, this list is reserved for games which had way fewer players pick them up than expected. In some cases, embarrassingly few.

As for what ‘no one’ means, that’s relative. In some cases, the playerbase is as low as double figures. Others may have what other games would have called successful, but were way below expectations and deserve zero hyperbole.

READ  The latest and greatest video games out this holiday season - The Loop
Share on FacebookShare on TwitterShare on PinterestShare on Reddit
newsgrooveNovember 28, 2019