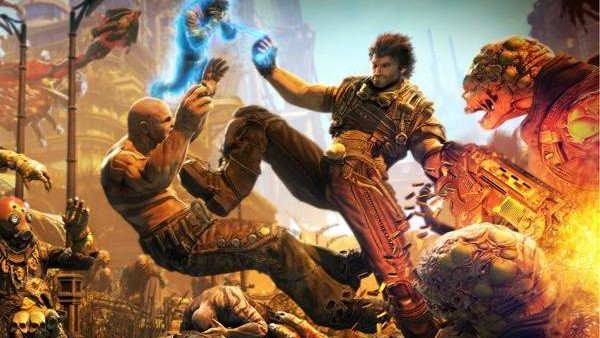 It’s always a shame when greatness gets sidelined for the sake of making money, but that’s the harsh truth in any medium. It can be an absolute banger of a game/movie/TV series, loved by not exactly many but enough to get it critical reception, yet still not see a continuation.

Gaming suffers this, too, as the returns may not outweigh the costs, leaving potential sequels and ideas abandoned as not worth the investment. Which can be a shame.

Would John Woo gone on to have directed more games? Would Andy Serkis be able to reprise his role as the anti-hero, Monkey, or what about the continuing adventures of the Dead Echo squad?

Whether it be the law of diminishing returns that see some of these peter out as a later sequel, or perhaps it’s the proverbial one hit wonder, these titles sadly have never had sequels. Some were greenlit, whilst others just were left to die a quiet death in a bargain bin.

You may recognise some of these and wonder why they didn’t carry on, whereas some might tickle some nostalgic memories of them. Whatever the case, here are some more great games that have never had sequels. Sadly.