Zoe Wanamaker: 'Too much TV is violent and nasty' 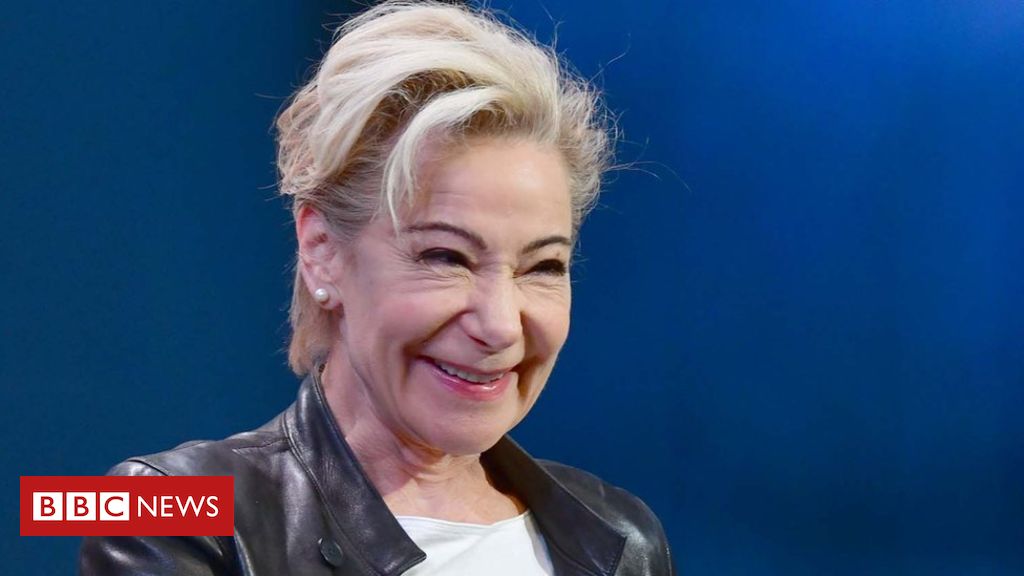 Zoe Wanamaker has said too much of today’s television is “violent and nasty”.

The actress appears in a new adaptation of Worzel Gummidge, which airs on BBC One over Christmas.

“I learnt on My Family how great it is when kids and adults can watch TV together,” she told The Radio Times.

“It’s very unusual and I think it’s missed now. Something that catches everybody’s imagination is to be lauded.”

She continued: “If you think of Harry Potter, for instance, it goes on forever and can be enjoyed by different generations. Too much television is violent and nasty.

“We’ve got that surrounding us in the world, so why should we have it on our televisions all the time as well? To have joy is always important, and to be desired.”

The character of Worzel Gummidge was originally invented by Barbara Euphan Todd in her series of books that began in 1936.

Jon Pertwee became famous for playing the straw-haired version in the ITV series which aired from 1979 to 1981.

Mackenzie Crook, who writes, directs and stars in the new two-part adaptation of Worzel Gummidge, has kept many original elements from both the books and the TV series.

The adaptation focuses on a walking, talking scarecrow, who lives on Scatterbrook Farm and makes friends with children called Susan and John.

But Crook has invented his own adventures for them and the characters look entirely different.

Thanks to prosthetics and CGI, the actor and director has designed a Worzel Gummidge who has a turnip for a head and butterflies living in his beard.

“I came from one of those BBC-centric households that frowned upon commercial TV, so I didn’t watch it,” Crook told The Radio Times, adding it was helpful not to have seen any previous versions of the character.

“I wanted to adapt the books without having the old series in my mind at all. The books are from the 1930s and are very dated, so there was a lot of room to do something completely fresh with it.” 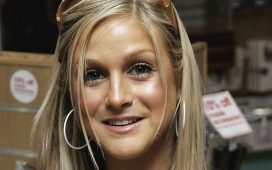 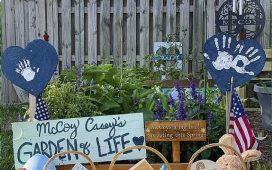