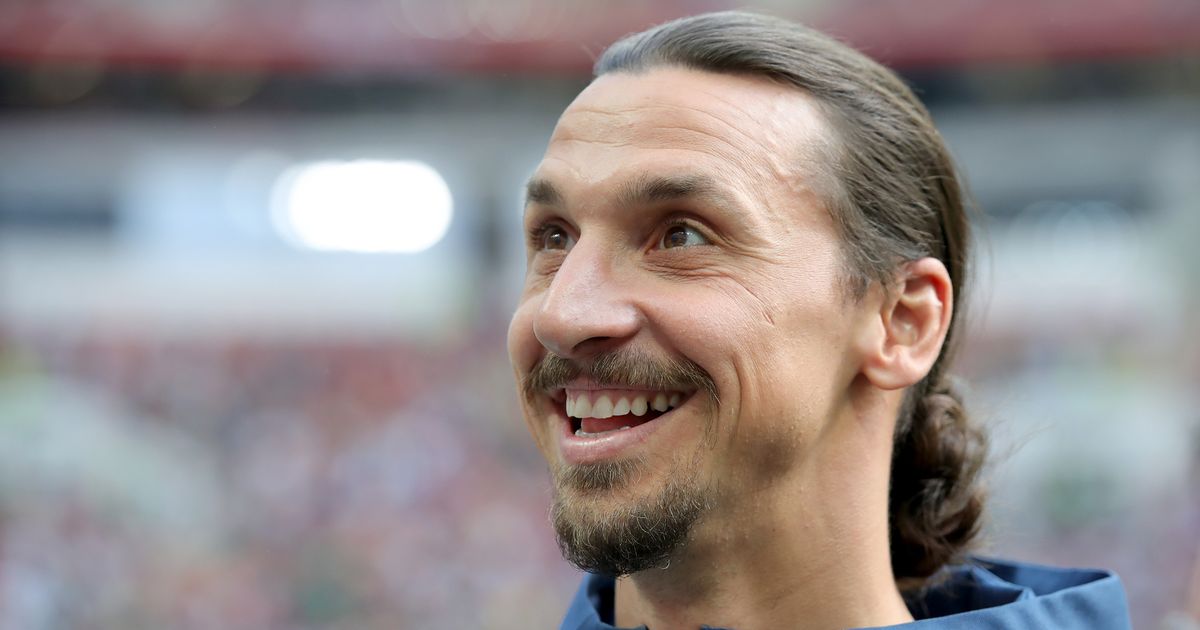 Zlatan Ibrahimovic has given a big clue about his next club just a day after Jose Mourinho responded to claims he would sign the forward for Tottenham.

The ex- Man Utd striker is currently a free agent after leaving LA Galaxy following a two-year spell in the MLS where he scored 52 goals in just 56 games.

The Sweden international has been linked with a move to Europe, with a return to Serie A , where he previously played for Juventus , Inter Milan and AC Milan , mooted.

However, it seems the 38-year-old may be heading back to another country that he is familiar with if a post on his Instagram account is to be believed.

Ibrahimovic uploaded a short clip to the social media site of the shirt of Swedish side Hammarby, with the back of the kit bearing the name of the Swedish superstar.

It certainly would be an interesting switch for the 38-year-old, who is sure to have plenty of suitors in some of Europe’s top leagues, but it is one that might make sense.

The Swedish side are part owned by the Anschutz Entertainment Group, who are also the main investors in LA Galaxy.

Hammarby, though, are yet to confirm the move, leaving speculation over the striker’s future subject to debate.

The Instagram post came just hours after new Tottenham boss denied claims he would be looking to bring the former Barcelona man to London.

Having worked with Ibrahimovic at both Inter and Utd, it was thought the Portuguese coach was keen on another reunion with the forward.

However, the 56-year-old rubbished claims he would move for Ibrahimovic by saying it would make little sense with Harry Kane leading the line.

“We have the best striker in England (in Kane), we have one of the top two or three strikers in the world,” said Mourinho.

“It (a move for Zlatan) would not make any sense when we have Harry Kane.”