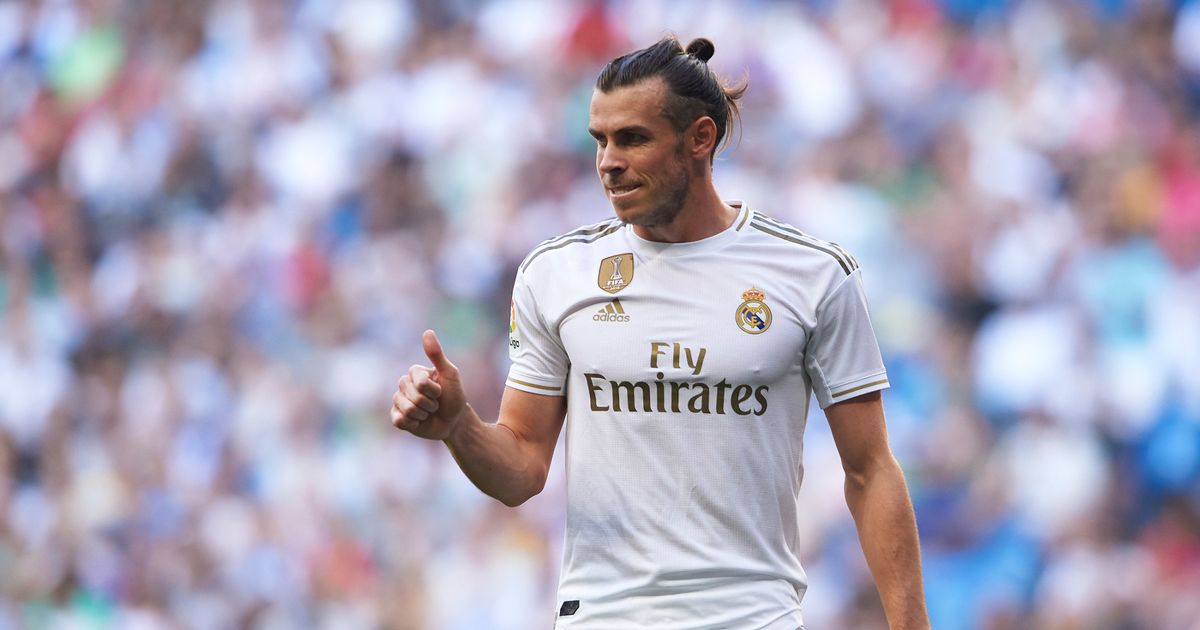 Zinedine Zidane has insisted Gareth Bale still has a part to play at Real Madrid after performing a dramatic u-turn on the Welshman.

The Los Blancos boss claimed earlier in the summer that it would be “best for everyone” if Bale left the Bernabeu.

However Zidane has since backtracked on those comments and was keen to set the record straight.

Speaking after Madrid’s draw with Real Valladolid on Saturday, Zidane said: “What has changed is that the player wants to stay, nothing more.

“What is interesting for us, in the first place, is that the player wants to stay at the club, that is the most important thing.

“Now, there have been a lot of things said about this situation and I have talked about it too, but the most important thing is that the player wants to stay and we are counting on him.

“He is a really important player for us and he has demonstrated that and right now he has to keep doing what he has done.”

It is a remarkable turnaround for the 30-year-old who was heavily linked with moves to the Premier League and China this summer.

Zidane looked to have brought the curtain down on Bale’s Madrid career last month, when the player was close to completing a switch elsewhere.

He hoped for “everyone’s sake” that Bale agreed to a transfer, leading the Welshman’s agent Jonathan Barnett to label Zidane “a disgrace”.

But now it appears Bale is very much in Zidane’s first team plans having started both La Liga matches this season.

Zidane was critical of his whole squad in the draw with Valladolid however, blasting the naivety of his players.

“You can lose the ball, that can happen, but we were out of position to defend,” Zidane fumed.

“We had done the most difficult, scoring a goal, and then we need to get the ball the f*** out of there for the rest of the game.