Zac Efron was rushed to hospital ahead of Christmas on a ‘life-or-death’ flight after contracting a deadly illness while filming in Papua New Guinea, according to reports.

The star, 32, was overseas filming Killing Zac Efron when he reportedly took ill with a ‘form of ­typhoid or similar bacterial ­infection’ in the days leading up to Christmas.

With the assistance of medical professionals, Zac was allegedly flown to Brisbane, Australia from Papua New Guinea, according to The Sunday Telegraph.

He was admitted to St Andrews War Memorial Hospital in Spring Hill ‘in a stable condition’ and given the all-clear to fly home to the US on Christmas Eve.

According to the newspaper, Dr Glenn McKay, Director of Medical Rescue, the organisation that oversaw Efron’s flight, declined to confirm the patient was the Hollywood star, but confirmed the organisation ‘retrieved a US citizen in his 30s from PNG to Brisbane for medical attention in Australia’.

Last month it was announced Zac would be starring and executive producing his own adventure series.

Killing Zac Efron will focus on the actor venturing ‘deep into the jungles of a remote, dangerous island to carve his own name in expedition history’, in Bear Grylls, Man vs. Wild fashion.

He was said to be going off-grid for 21 days with ‘nothing but basic gear, a guide partner and a will to survive’.

At the time he said of the challenge: ‘I tend to thrive under extreme circumstances and seek out opportunities that challenge me on every level.

‘I am excited to explore any uncharted territory and discover what unexpected adventure awaits!’

Zac was seen in photos posted on social media by Wewak tour guide Cyril Tara, who spoke about escorting the star around the island country.

Typhoid is an infection caused by the bacterium Salmonella typhimurium which lives in the intestines and bloodstream of humans, spread by contaminated food or water. If left untreated, around one in five cases can be fatal. Symptoms of typhoid include lasting high fevers, weakness, stomach pains, headache, and loss of appetite.

The show is set to air on short-form mobile video platform Quibi, which launches in April, and will also include a horror series from Spielberg called Spielberg’s After Dark and reality courtroom show Chrissy’s Court with Chrissy Teigen.

Zac has previous experience in the wild as in 2014, he appeared as a guest on Running Wild with Bear Grylls, where the two jumped out of a helicopter, trudged over rough terrain in the Catskills, and ate an earthworm.

READ  Stacey Solomon: ‘I dream Joe cheats’ star reveals all on Loose Women
Share on FacebookShare on TwitterShare on PinterestShare on Reddit
newsgrooveDecember 28, 2019 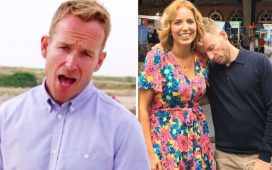 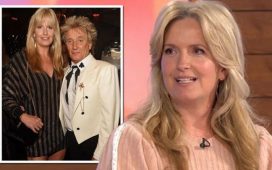 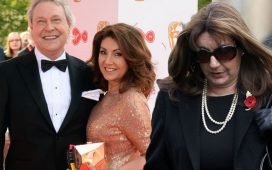 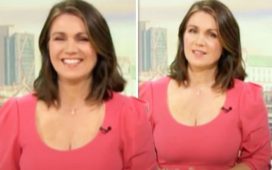 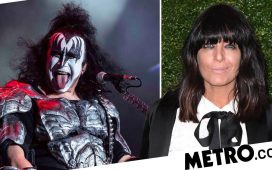 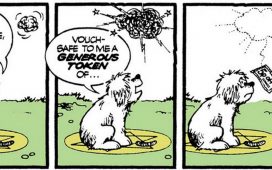