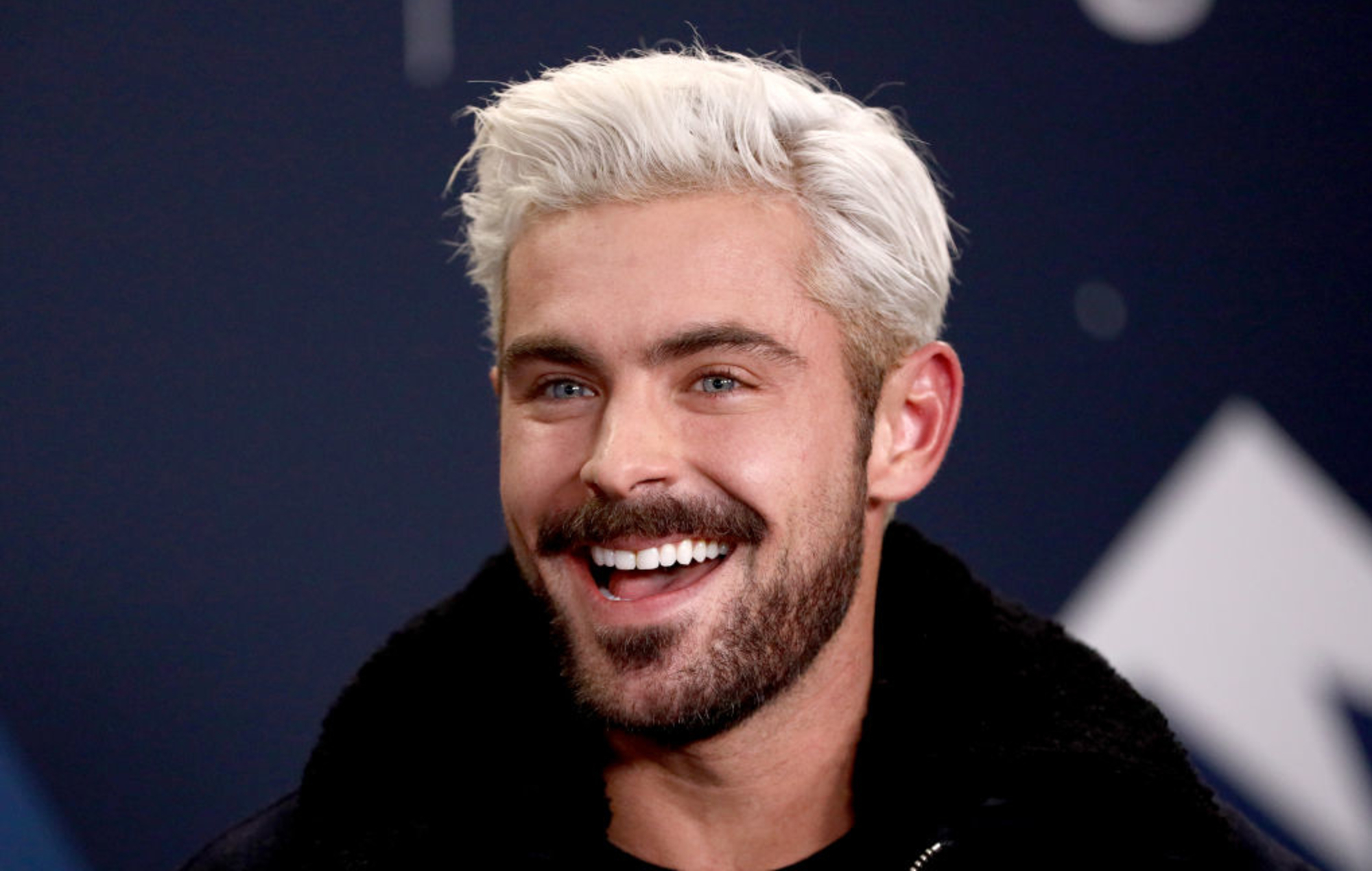 Zac Efron has been rushed to hospital after contracting a deadly illness while filming in Papua New Guinea, it is being reported.

Reports claim that the 32-year-old actor suffered a “form of typhoid or similar bacterial infection” that triggered “a life or death medical emergency” in the days leading up to Christmas.

Efron was believed to be in Papua New Guinea filming his upcoming docu-adventure series Killing Zac Efron, which is set to see the actor trek through jungles in a format similar to Man vs. Wild.

According to The Sunday Telegraph, with the assistance of medical professionals, Efron was allegedly flown to Brisbane, Australia from Papua New Guinea and admitted to St Andrews War Memorial Hospital in Spring Hill “in a stable condition” and given the all-clear to fly home to the United States on Christmas Eve.

The newspaper reports that Dr Glenn McKay, Director of Medical Rescue, the organisation that oversaw Efron’s flight, declined to confirm that the actor was the patient, but confirmed the organisation “retrieved a US citizen in his 30s from PNG to Brisbane for medical attention in Australia.”

Said to be going off-grid for 21 days to film Killing Zac Efron with “nothing but basic gear, a guide partner and a will to survive,” he was seen in photos posted on social media by Wewak tour guide Cyril Tara, who spoke about escorting the star around the island country.

Meanwhile, Zac Efron has responded to claims that he is glamourising Ted Bundy in the movie Extremely Wicked, Shockingly Evil And Vile.

The star, who has been praised for his job portraying the serial killer, had previously described the movie as a look at “how the world was able to be charmed by this guy who was notoriously evil.”