Your daily horoscope for January 5, 2021 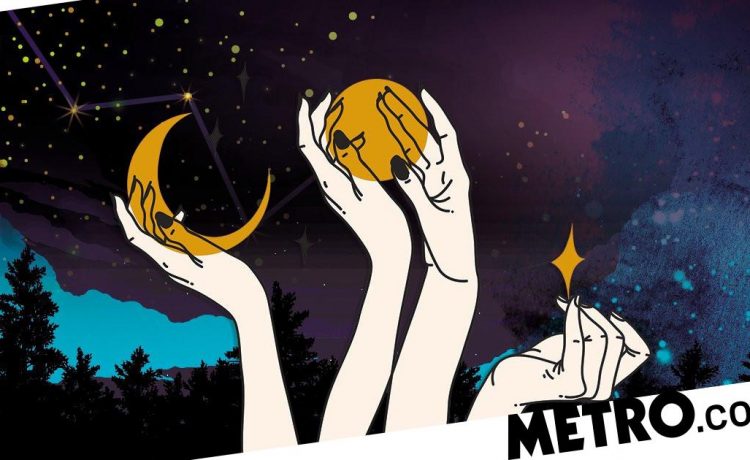 The stars have all sorts in store as we get settled into a new year.

Aries is in planning mode but it might be time to take a step back and Leo has deadlines to meet but needs a little help.

Meanwhile, Scorpio is getting involved in a budding friendship.

Read on below for your daily forecast.

You may be so determined for a plan to work out that you’re willing to give your all to make it happen.

However, there’s a chance you’ll try too hard. If anything, a more easy-going approach can work out better.

An idea can gain in intensity, meaning you could find it hard to focus on anything else.

However, even if matters don’t pan out exactly as you hoped, other influences might see you ready to take control of your destiny.

Want someone to support you? If so, you could find it difficult. If you can point out what is in it for them, this might help your cause.

Mercury’s link to Pluto hints that if there are benefits to them, they may be more likely to listen.

In some ways it could seem that others have the upper hand. This isn’t true, though, as your input may inspire them in a positive way.

You may benefit from getting others on board, especially if there are deadlines to meet.

The extra help can take the pressure off. With Mercury and Pluto entangled in your lifestyle sector, look after yourself and you will get more done.

Don’t be slow to grasp an opportunity as you have the skill to make a good job of it.

The Moon’s links to Saturn and Jupiter suggest a temporary position could lead to something more permanent or that a job might lead to better income.

Should you talk about those feelings you have or keep them to yourself? The benefits of either course of action could seem equally valid, making it difficult to decide your next move.

For less stress, go with the flow.

Intense energies in your sector of communication can encourage you to make the first move regarding a budding friendship.

If you get talking then you could take advantage of the sincere influences to move things along.

As Jupiter begins its angular tie with Uranus in your lifestyle zone you may get a signal that you should connect with someone.

This might not seem logical but they could help you accomplish something important. Work together.

Because of someone’s recommendations, you may find yourself keen to join a group.

This might also be a time when a relationship begins to flourish based on a mutual attraction and a desire to know more.

You may spot an opportunity to pool experience and skills so that you can pair up with another to do something positive.

This could put you in the limelight and it might be an opportunity to unite for a cause that you both support.

Friends may be very keen for you to support them. While you can see the benefits in their suggestions, only do so if you aren’t going to be drawn into anything too demanding.

If this is going to take too much time discuss it or just refuse.

READ  Care home residents get their wish to go ice skating for the day thanks to special wheelchairs
Share on FacebookShare on TwitterShare on PinterestShare on Reddit
newsgrooveJanuary 5, 2021