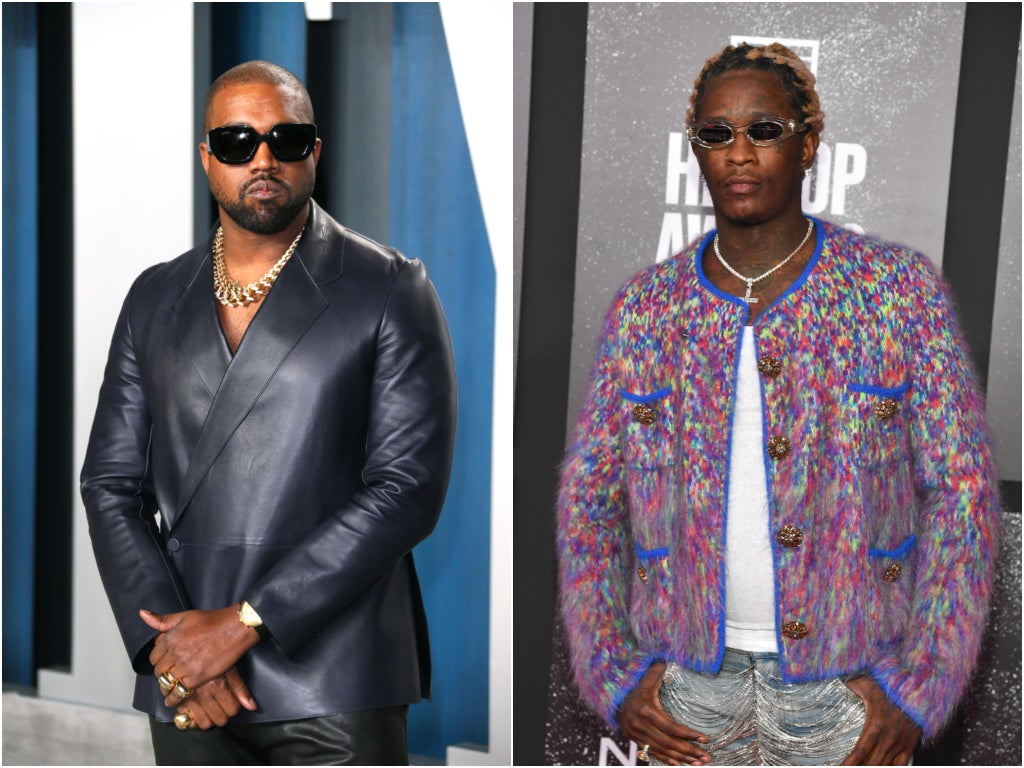 Rapper Young Thug has revealed that he threatened to stop talking to Kanye West if he wasn’t included as a collaborator on Donda.

In a new Complex interview, the “Tick Tock” singer said: “I just hit Kanye like, ‘Bro, if I ain’t on the album, we are not speaking.’”

When asked whether West gave him any direction on their Donda track “Remote Control”, Young Thug said that he couldn’t be instructed.

“You can’t give me instructions, and I am saying that humbly,” he continued. “I understand music. I understand life. I understand the way the universe works, so you don’t have to talk to me about certain s***.”

The rapper is currently gearing up for the release of his new album Punk, which is out on Friday (15 October).

He shared that Punk has been in the works for two years. He added that it is full of lyrics inspired by his real life, and ambiguously dubbed the album “purified”. 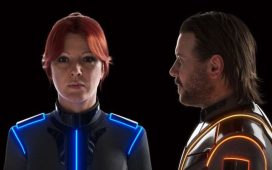 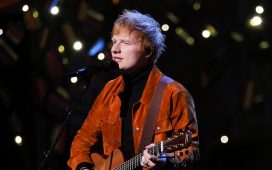 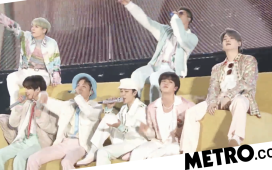