NewsGroove Uk
NewsGroove Uk > TV > You season 2 cast: Who is Robin Lord Taylor? Who does he play in You? Meet the Gotham star
TV

You season 2 cast: Who is Robin Lord Taylor? Who does he play in You? Meet the Gotham star 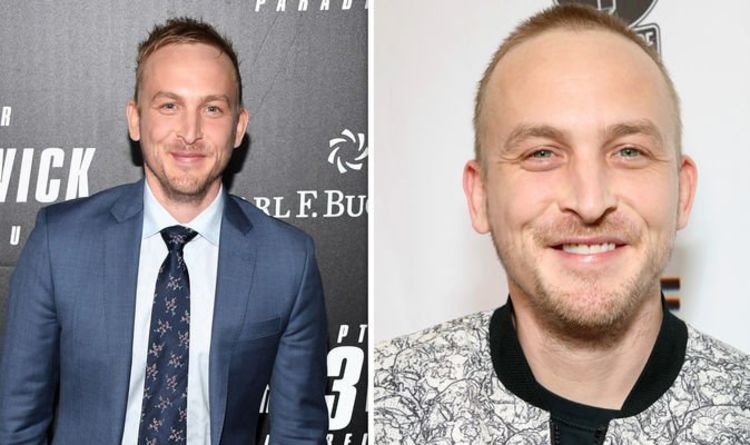 Will is introduced as a ‘fixer’, with the ability to give people new identities and also hack into all sorts of technology.

Joe, who has moved to Los Angeles to start his life over, attacks Will and assumes his identity.

Just like You season one, Joe’s first prisoner in his makeshift cage is a man and it just so happens, Will is Joe’s first victim.

Joe, who is trying to change his life, remarkably sets Will free to be with his girlfriend, who lives in another country.

He is known as Will Bettelheim, until his true identity is revealed later in the series.