TOURISTS face a new £25 fine for smoking on a city’s beaches.

They cite health reasons and say it takes a decade for cig butts to disintegrate.

Eloi Badia, councillor for ecological transition, said: “No one was fined last year, and only the odd absent-minded smoker had to be asked to move to the promenade.”

The ban will come into effect after an information campaign starting in April.

The Spanish government has proposed measures to extend the current prohibition on smoking in public places to include terraces and beaches. 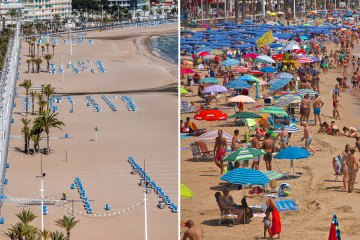 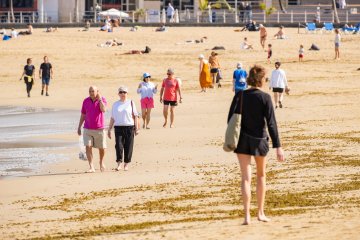 But the ambitious new anti-smoking law being worked on, which is also expected to include a ban on lighting up in private cars, is not expected to be fully drafted until 2023.

The country’s Health Ministry also wants to push up the price of tobacco through extra taxes.

Cafe and bar owners are expected to mount a vigorous campaign against any change to the current laws.