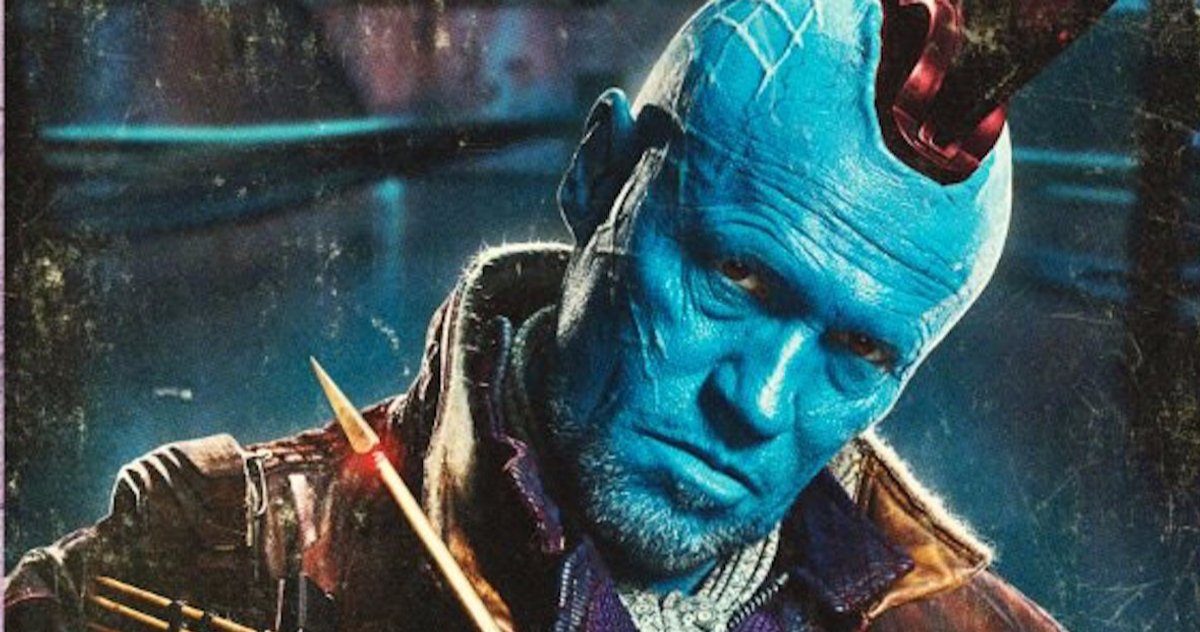 Will we ever see Michael Rooker return as Yondu in Guardians of the Galaxy Vol. 3 or any other Marvel Cinematic Universe movie or TV Show? It seems a whole lot less likely, given some recent comments made by James Gunn. Yondu died in Guardians of the Galaxy Vol. 2. But not a whole lot of major characters who die in this universe stay dead, so it always seemed possible that Star-Lord’s father figure could return at some point down the line. Gunn has stepped in to pour some cold water on the situation.

James Gunn recently held a Q&A on his Instagram. At one point, a fan asked if the filmmaker had plans to bring Yondu back. With Guardians of the Galaxy Vol. 3 in the works, it’s not a terribly unreasonable question. Though, Gunn’s answer does leave at least a little bit of wiggle room. Here’s what he had to say about it.

“Not to life no. If a character dies in my films they will likely stay dead. I think stakes are important.”

As mentioned, several major characters in the history of the MCU, such as Bucky, Nick Fury and nearly everyone who died in Infinity War have come back to life. That can make the stakes in MCU movies feel a little low at times. Quicksilver is one of the only major deaths that has stuck up to this point, outside of Yondu. So James Gunn’s sentiment is understandable. Not only that, but Yondu’s death carried with it a lot of weight. Bringing him back to life would most certainly cheapen that. The larger MCU is out of Gunn’s control, but at the very least he’s not going to resurrect Yondu in Guardians 3.

With that having been said, James Gunn does qualify this with “not to life.” Taking that into account, we could see Yondu show up in a flashback of sorts. There’s a lot we don’t know about Yondu from his days before mixing it up with Star-Lord. What about his early days as a Ravager? What of his days mentoring a young Peter Quill? There could be some meat on those bones and looking into the past wouldn’t undo what the character’s ultimate fate accomplishes. It would be almost foolish to think that Marvel couldn’t find a way to bring him back down the line in some way or another.

James Gunn is currently busy filming The Suicide Squad for DC. Once he’s done with his obligations on that front, he’ll turn attention back to the MCU and the Guardians. While no release date has been set, Guardians of the Galaxy Vol. 3 is expected to begin filming sometime in 2021 with a 2022 release date to follow, which would position it as part of Marvel’s Phase 5 plans. We’ll be sure to keep you posted as further details on the project are made available. This news was previously reported by Comicbook.com.

READ  'Star Wars': Greedo actor Paul Blake is as confused about 'Maclunkey' as everyone else
Share on FacebookShare on TwitterShare on PinterestShare on Reddit
newsgrooveDecember 31, 2019 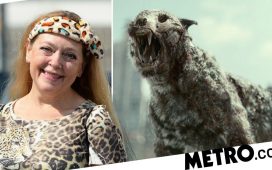 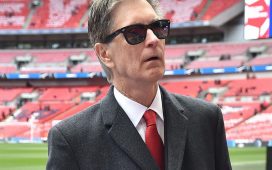 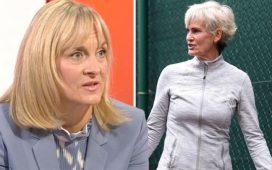 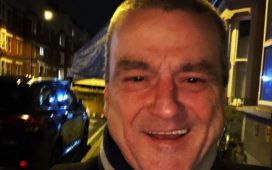 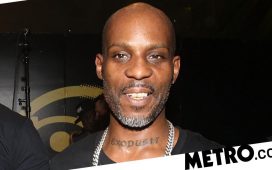