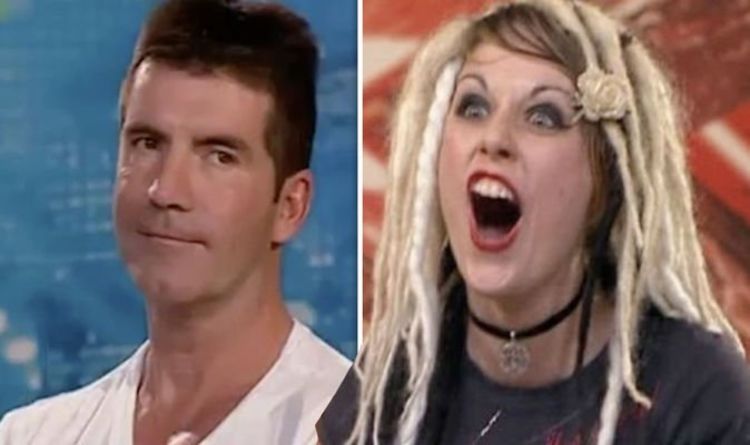 X Factor contestant, Ariel Burdett, who appeared on the show back in 2008, died early this month, friends told the Daily Star Online. The cause of death is yet be revealed.

Ariel became a house-hold name when she auditioned for the show the year that saw Alexandra Burke claim the title and the record deal.

The star, who’s real name is Amy, shot to fame after her audition became one of the most memorable.

She described herself as a “holistic vocal coach” and sang a medley of songs with various voices to prove her vocal talents.

But she failed to inspire the judges.

She began her audition by throwing her contestant number on the floor, demanding the judges refer to her as “a human being not a number”, raising eyebrows among the four judges.

She took an instant disliking to Cheryl in particular, after the singer said she was “scary” and that she thought they were “going to have a scrap”.

But Ariel, who was 26 at the time, hit back at the former Girls Aloud star and called her “stupid”.

The audition quickly captured fans attention as she had to be escorted out of the studio by security.

Before she was sent out, she sang to the judges to “shove a bit of metal right up their a**”.

Her time on the show quickly made the rounds online and she became an internet sensation, often compiled into a montage of other memorable auditions.

A pal of the star posted a tribute on Facebook: “It is with great sadness that I post this, as I have only just found out myself.

“A some time member of the moot, Amy Burdett aka Arabella Starchild passed to the Summerlands earlier this month.”

One person commented: “Ariel Burdett is dead omg. Despite not getting through and whatnot, she was talked about more than most contestants and will forever be an x factor legend! RIP.”

Another paid their condolences: “RIP Ariel Burdett, the iconic Holistic Vocal Coach who provided one of the most legendary moments on TV.

“She was a generalist, not specialist, she was a human being, not a number.