WWE on BT Sport: How to watch Raw, SmackDown and more on new home 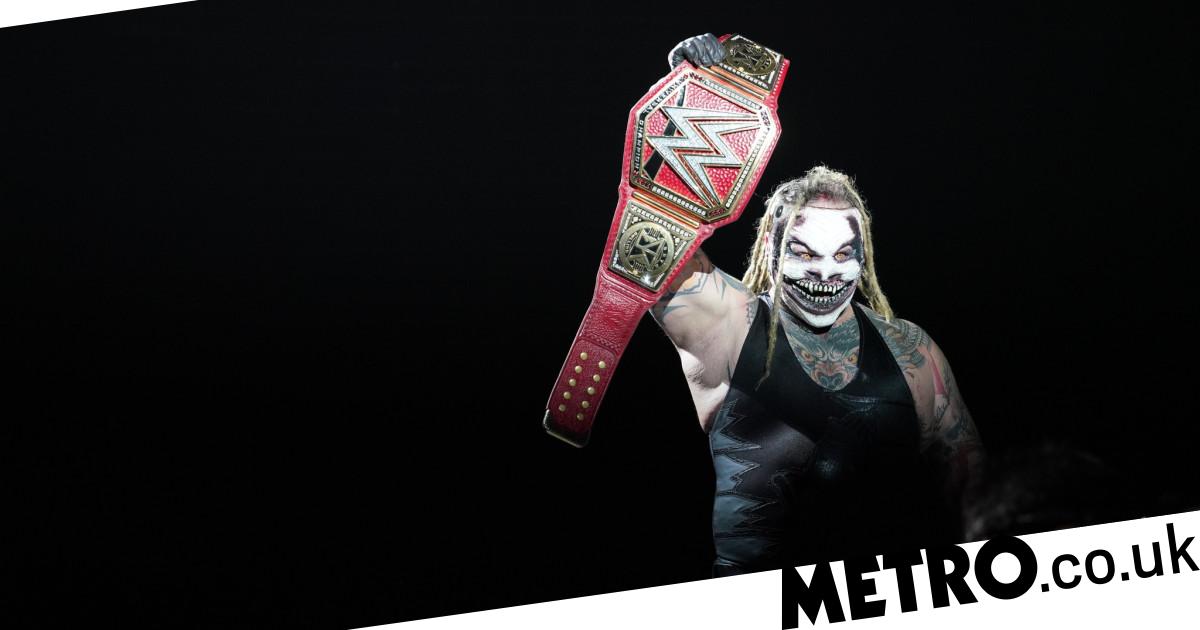 That’s right – there’s a new home for all your WWE content and weekly shows, with a heap of extra coverage – both on TV and through the BT Sport Mobile app – set to come as part of the big move.

So, with that said, here’s everything you need to know about the BT Sport switch and what it means for the fans.

When is WWE moving to BT Sport?

Very soon! The new partnership kicks off on 1 January, with SmackDown on 3 January being the first live show of the BT Sport era.

That means the programme – which airs at 1am on Friday night/Saturday morning – will officially mark the debut of WWE in its new home.

The first Raw show will air from 1am (Monday into Tuesday) on 6 January.

Merry Christmas to you too Sacha Bonks. ✊? https://t.co/IURc8ADRPJ

They’re making the jump too, and while WWE Network subscribers will still be able to tune in that way, fans will also be able to watch via BT Sport Box Office.

The first of the special shows to air on the platform will be the legendary Royal Rumble event, which comes from the Minute Maid Park in Houston, Texas on 26 January.

Will there be any re-runs?

Absolutely! In what will be very welcome news for fans across the UK and Ireland, BT Sport has promised same-day primetime airings of Raw on Tuesday and SmackDown on Saturdays.

• RAW and SmackDown
• Every PPV
• Primetime replays
• Highlights on the app

Watch @WWERollins and @BeckyLynchWWE on BT Sport from January ? pic.twitter.com/XpUtLcjXK5

If those timings still don’t work out – or you just can’t fit in the whole show every week – there will also be two-hour and one-hour versions of Raw each week and a one-hour edit of SmackDown across the network’s channels.

So, what else do we need to know?

The multi-year deal will see WWE and BT Sport also team up across ‘digital and social media platforms’ for exciting new content.

Also, as a special treat for WWE fans ordering a BT Superfast Fibre or BT Sport Bundle from 3-27 January, you can get your hands on a replica WWE Championship Title worth over £350 (while stocks last).

Andy Haworth, BT’s managing director of content and strategy: ‘We are incredibly excited by our new partnership with WWE.

‘It is the most successful sports entertainment brand in the world, with a rich, fun and colourful history, loved by fans across the UK and Ireland.

‘This is a brilliant addition for our customers and we can’t wait to get going in January.’

Stefan Kastenmuller, WWE’s senior vice president and group general manager: ‘We are pleased to begin an exciting new chapter for WWE in the region as we join BT Sport’s innovative offering and impressive portfolio of premium sports content.’ 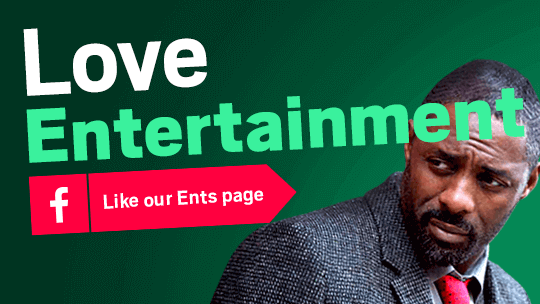 READ  Boxer Amir Khan and Faryal Makhdoom confirm birth of their baby boy
Share on FacebookShare on TwitterShare on PinterestShare on Reddit
newsgrooveDecember 29, 2019