WWE 2K20 is here at last, and after a few years of having the same controller layout, 2K have mixed things up this year and both streamlined and simplified the controls.

That said, you can still do everything you could before, but now there are different ways of doing it, especially for special moves and actions.

So if you want to dominate inside the ring and claim title after title, you will need this comprehensive controls guide or you run the risk of getting stuck in a cage or the bottom of a ladder.

A lot has changed from last year. The most important things to remember from the off is that reversal is now Y/▲ and your signatures & finishers are now triggered by X+A/■+X.

It will take some time to make these controls automatic and you’ll spend some time taking offense and frustratingly hitting RT/R2 to reverse. However, once you get used to the change the timings of the reversal are pretty similar.

After that things are fairly simple. Striking and grappling are the same as before, as are movement controls and irish whips.

To go beyond the basics is quite easy. Everyone wants to taunt, grab objects, and target limbs to soften up their opponents.

These controls are pretty easy to grasp and aren’t overly different from last year. The key ones are ground limb target (Hold RT + X/Hold R2 + ■), especially for submission masters, and the OMG! (Y + B/▲+ O) for those huge dives and cage/table/ladder breaking moments. 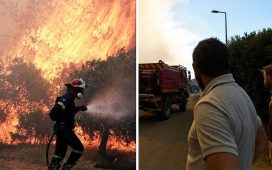 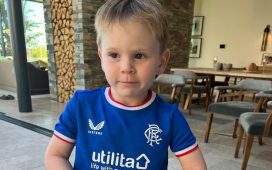 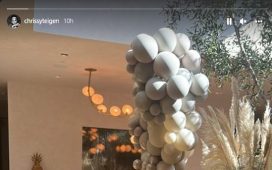 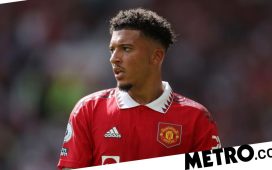 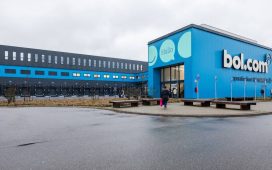