WrestleMania 35 full show: How to watch WWE event in its entirety 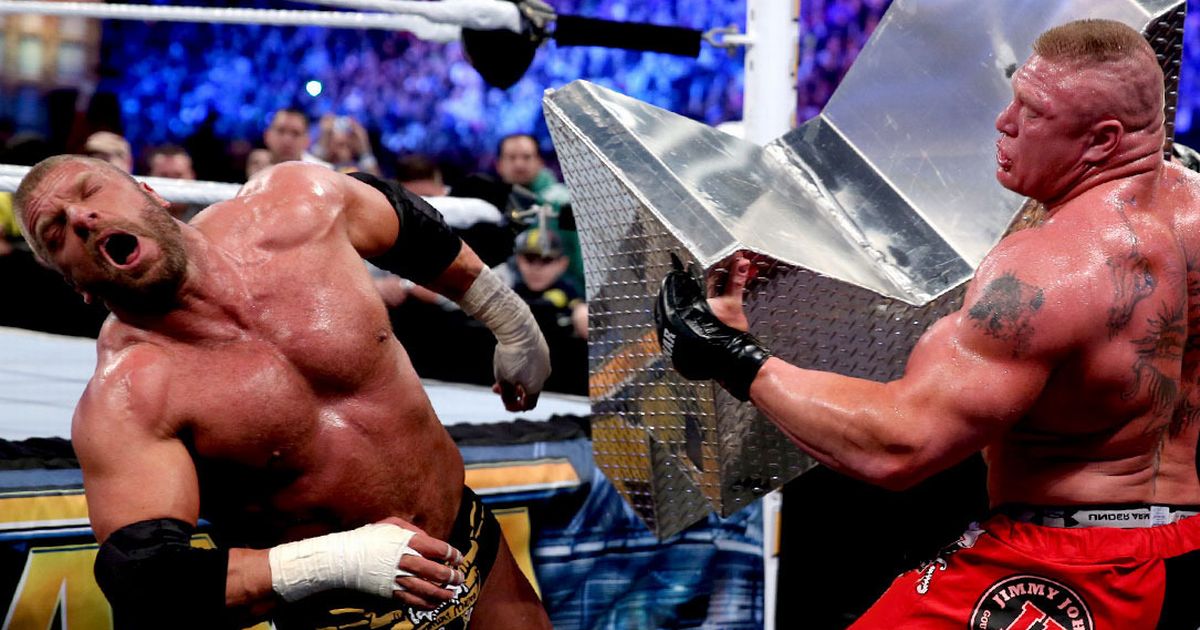 It is the biggest WWE show of every year – and WrestleMania did not disappoint again this year.

History was made as female superstars headlined the event for the first time in history, with Ronda Rousey taking on both Charlotte Flair and Becky Lynch in a triple threat match.

It topped a blockbuster card, which included the likes of Brock Lesnar, Kurt Angle, Roman Reigns and more.

But if you did not get chance to watch WrestleMania as it happened, fear not.

Firstly because we are not going to spoil any of the results for you, but secondly because you can still watch the action in full.

The easiest way to watch WrestleMania in full is on the WWE Network.

Subscribers will be able to watch the PPV in its entirety when they log onto their accounts, receiving uninterrupted coverage of the show of shows.

What’s more, you can watch it for free if you are not already a subscriber.

The first month of any new WWE Network membership is completely free – and you will not be charged anything if you cancel your subscription inside the first month.

Alternatively, if you want to watch WrestleMania on your TV, those in the UK can still buy the event on Sky Sports Box Office for a fee of £19.95.

It will be repeated sporadically between 6am on Monday April 8 and midnight on Thursday April 11.

If you do not have the patience and want the event spoiling for you, follow all of the results as they happened on our WWE WrestleMania live blog.