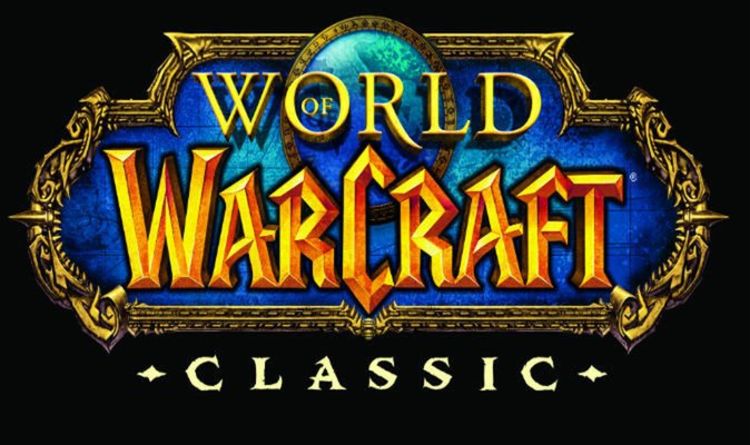 A new WoW Classic server update is coming today via official maintenance from Blizzard but is unrelated to the ongoing issues some gamers are encountering on certain Realms.

This was confirmed by the development team ahead of time and shouldn’t disrupt things for too long.

However, while maintenance has been arranged for later today, there has been other news concerning server disruption.

Players trying to use the Oceanic Realms are reporting issues with connecting to WoW Classic servers.

This includes realms like Remulos, Arugal, Yojamba, and Felstriker and there is no current ETA on when things will be fixed.

The good news is that Blizzard is aware of the issues and are looking to fix the problems as soon as possible.

The development team supporting WoW Classic has also confirmed that they are increasing realm capacity, which should help with some of the queue issues.

The latest on the subject reads: “With hotfixes that we are currently deploying to all WoW Classic realms, we are substantially increasing the number of players that can be simultaneously logged in and playing.

“We expect this to result in smaller queues for realms that have large queues, and some realms should no longer have queues at all.

“We will closely monitor performance and stability throughout this process.”

Blizzard also continues to add new realms to the game to try and keep up with demand, which started straight after the vanilla game mode went live.

And in true form, WoW Classic gamers are turning to online guides to help them through some of the harder quests.

World of Warcraft fans are also searching for levelling guides, pushing the search term to one of the highest on Google for WoW Classic.

For those who are new to WoW Classic, here’s a Realms Guide from Blizzard, which should help when picking the right adventure.

There are several different realm types to choose from. Choose carefully, as each one has a distinct play style.

With the launch of WoW Classic, you’ll be able to take part in some of the dungeons and raids that defined the game in its earliest days. That said, you’ll need to find a few friends to join you first. The Looking for Group channel (/join LookingForGroup) is a great resource for finding players to group up with. If you want to summon them to your location, you’ll need to add a warlock to your group—otherwise, you’ll need to wait for them to make their way to you. If you travel to the entrance of a dungeon or raid, you can hover your mouse over the Meeting Stone outside to see the name of the dungeon and its level-range.

While soulbound items generally aren’t tradeable among players, there’s a two-hour window from the time an item drops from a raid boss where you can trade it another player in your raid group, provided they were present when the item was acquired.

READ  A patch to resolve Deadly Premonition Origins' sound issues will be announced "ASAP"
Share on FacebookShare on TwitterShare on PinterestShare on Reddit
newsgrooveAugust 29, 2019 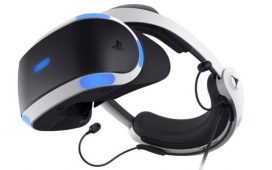 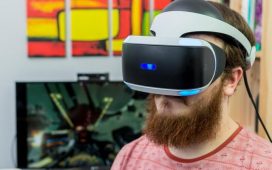 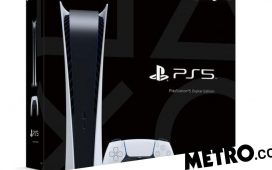