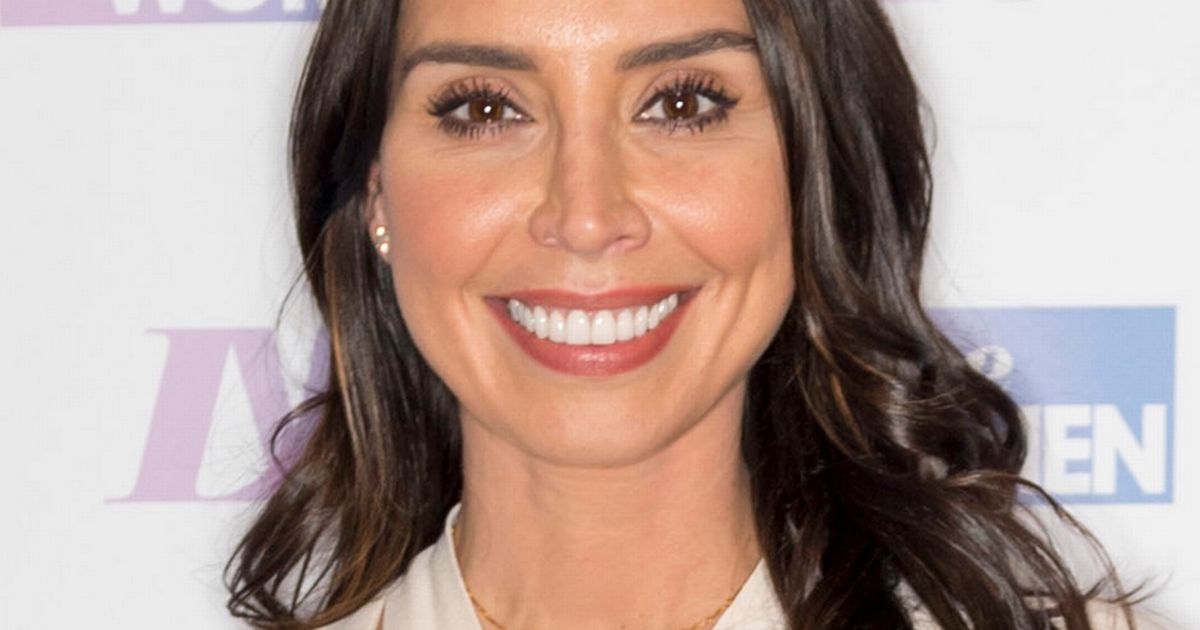 Women are being urged to attend their smear tests in a campaign launched today after take-up hit a 20-year low.

The check-ups detect abnormal cells that could develop into cervical cancer, which kills around 690 women a year in England alone.

But one in four do not go due to embarrassment.

Around 2,600 are diagnosed with cervical cancer each year in England.

Some 83% of cases could be prevented if all eligible women were screened regularly – but just 71.4% are adequately tested, according to NHS Digital.

Young women in particular put off tests as they are embarrassed and do not know what to expect, polls found.

READ  Switching to skimmed milk could slow down ageing and help you live longer
Share on FacebookShare on TwitterShare on PinterestShare on Reddit
newsgrooveMarch 5, 2019