Women may be turning to prostitution because of Universal Credit, MPs warn 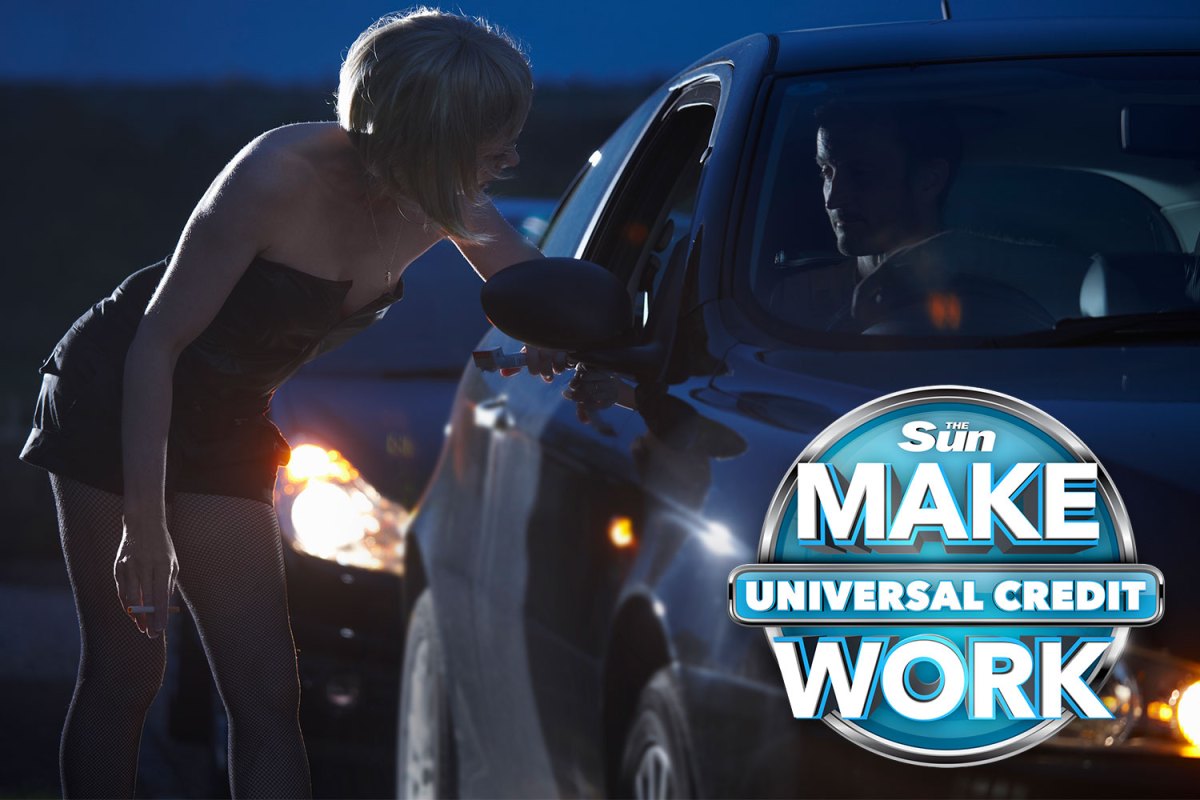 WOMEN may be turning to prostitution because of the Universal Credit welfare shake-up, MPs have warned.

Long delays to getting the welfare payments are causing women to rack  up debt – leading some to sell their bodies for sex, charities have said.

The Work and Pensions committee are so alarmed at the claims it is launching an urgent inquiry into it.

Frank Field MP, boss of the committee, said: “We have heard sufficient evidence, and are sufficiently worried, to launch this inquiry to begin to establish what lies behind the shocking reports of people being forced to exchange sex to meet survival needs.

“This is an investigation, and we do not yet know what we will uncover.

“But if the evidence points to a direct link between this kind of survival sex and the administrative failures of Universal Credit, ministers cannot fail to act.”

Universal Credit has been dogged by delays and criticisms since it was launched by the government.

Benefit payment dates this Easter – what you need to know

Three calculators to check you get the right benefits – are you missing cash?

Work and Pensions Secretary Amber Rudd has admitted that the five-week wait for the benefits has pushed people to using foodbanks.

The DWP has said that ministers have taken steps to try and get Brits access to cash quicker.

Claimants can access some of their money upfront in an advance, but they then have to pay it back starting from the next month.

One million people are already receiving it and by the time the system is fully rolled out in 2023, nearly 7 million will be on it.

But there are big problems with the flagship new system – it takes 5 weeks to get the first payment and it could leave some families worse off by thousands of pounds a year.

And while working families can claim back up to 85 per cent of their childcare costs, they must find the money to pay for childcare upfront – we’ve heard of families waiting up to 6 months for the money.

Working parents across the country told us they’ve been unable to take on more hours – or have even turned down better paid jobs or more hours because of the amount they get their benefits cut.

It’s time to Make Universal Credit work. We want the Government to:

Together, these changes will help Make Universal Credit Work.