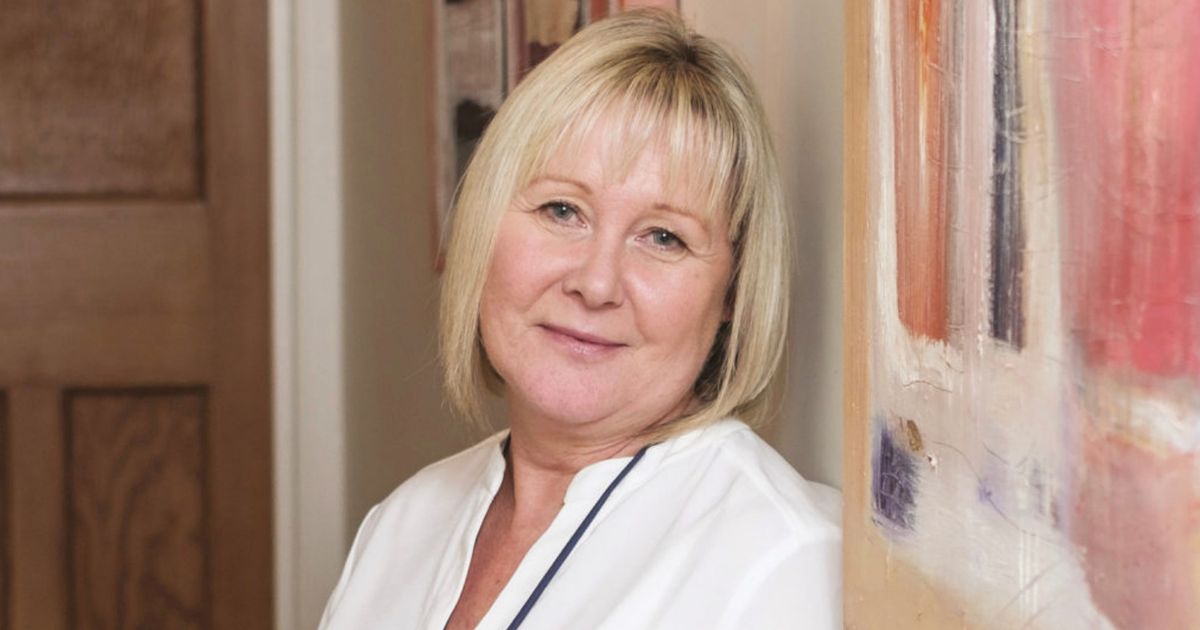 How often have you visited your local surgery before you received the correct diagnosis? Once? Twice? Three times, perhaps?

A shocking new survey, seen exclusively by the Daily Mirror, has found that 476,000 British women have had to visit their GP more than 11 times for a positive diagnosis, yet only a third as many men have ­experienced the same difficulty.

Earlier this year, a study of seven million patients over 21 years reported that women are diagnosed later than men across 700 diseases.

These delays are costing women their lives, something Nicky Peel, 52, from Brecon Beacons in Powys is all too aware, after repeatedly having lung cancer symptoms dismissed as anxiety or the perimenopause.

“It all started in 2015 when I was 48,” she recalls. “I began waking up with the feeling I couldn’t get enough breath. My GP asked if I was depressed or had anxiety and started going down that route.

“They wanted to put me on antidepressants. I did challenge that because I’ve never been anxious, I’ve certainly never been depressed, but in the end, they put it all down to being a women of certain age… the perimenopause.”

It seems her doctors never ­considered it might be lung cancer because Nicky wasn’t at high risk. “I went back and forth to the surgery for well over a year,” she says.

“Up until then, I’d not been to the doctor ever so I knew something was wrong, but because I was a woman of a certain age, you think OK, perhaps they’re right. I continued to have the symptoms but just left it. I wish that I’d pushed more.”

Nicky was finally diagnosed with lung cancer after almost 18 months of repeatedly being told it was all in her head. “I’m now stage 4,” she says. “I’ve had progression to both lungs. This illness is going to shorten my life by 20, 30 years.”

So it is in no way an exaggeration to say that disparity in treatment is literally killing women, and statistics support this. For example, when it comes to heart attacks, differences in care for women are estimated to have contributed to at least 8,200 avoidable deaths in England and Wales in the last decade.

British Heart Foundation-funded research has shown that women having a heart attack are up to 50% more likely than men to receive the wrong initial diagnosis and are less likely to get a pre-hospital ECG.

Professor Jeremy Pearson, Associate Medical Director at the British Heart ­Foundation, says “The misconception that heart attacks are a male issue means women receive less care than men at almost every stage – from the moment they report symptoms through to ­aftercare – but more women die from coronary heart disease than breast cancer in the UK.”

A long-held myth that women tend to suffer unusual or “atypical” heart attack symptoms is believed to be partly responsible, yet research from the University of Edinburgh revealed just last week there is no difference: 93% of both sexes report chest pain. “Women’s symptoms are often mistaken for a panic attack, and even after the event, women are less likely to be offered cardiac rehab – a vital stage of recovery,” says Prof Pearson. “We need to change this harmful misconception – which our research has shown is simply not true – because it is leading to ­avoidable suffering and loss of life.”

READ  Iso-baking: the cinnamon scroll is the treat of the moment, here's how to make it

When it comes to pain, women are regularly told that something very real is imagined or exaggerated – particularly when the issue is pelvic or related to the menstrual cycle.

Faye Farthing of Endometriosis UK says, “It takes, on average, 7.5 years or 10 GP appointments before women are finally referred for ­treatment and receive a diagnosis for endometriosis. Women are all often told that chronic pelvic pain is “normal” or “in their head”.

Even when pain is acute rather than long term, gender bias prevails. One groundbreaking study – The Girl Who Cried Pain – carried out at the University of Maryland in 2001, concluded that women are less likely than men to receive treatment for pain and are more likely to have physical ­symptoms dismissed
as anxiety or stress. Another looked at 1,000 patients who presented at A&E departments with severe abdominal pain and found, on average, women wait 65 minutes to be seen whereas men wait 49 minutes. When finally examined, women were less likely to be given painkillers.

As someone whose concerns were repeatedly dismissed, Nicky says women must not be fobbed off. “The best advice I could give women is to persevere,” she says. “You know your body better than anybody and if you feel that something is not right
then push. Keep pushing until you get answers.

“If you feel you’re being a nuisance to your GP, so what? Be a nuisance. Be the biggest nuisance you can be, but just persevere.”