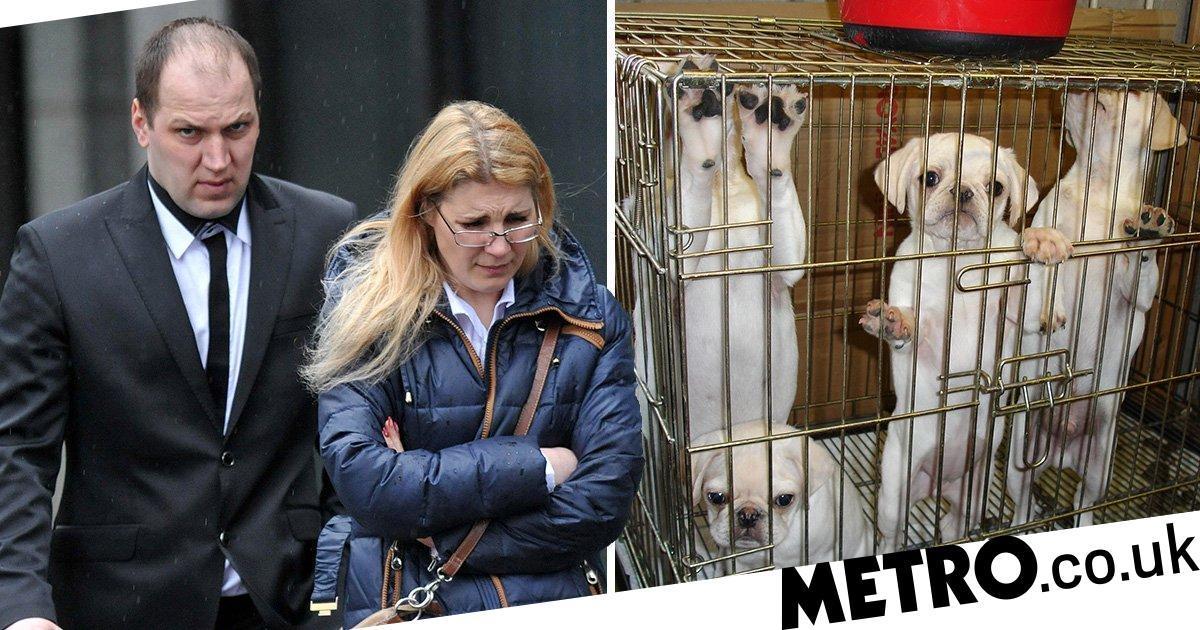 A puppy smuggler who ran an illegal pet shop in Manchester has been caught in Spain after fleeing the UK to avoid her jail term.

Laura Kiseliova made more than £300,000 selling illegally imported pets, which she kept in dirty, cramped cages in her store in Prestwich.

In 2016 she pleaded guilty to a number charges, including importing puppies and passing them off as UK bred and failing to protect animals from suffering.

She went on the run shortly after and was sentenced to four years in prison in her absence at Manchester Magistrates’ Court.

She was sentenced alongside co-defendant Raimondas Titas, who also fled the country and remains at large.

The couple were arrested following a police raid of their shop in 2013, during which 41 dogs and puppies and eight cats and kittens were found.

The animals included French bulldogs and pugs which were being sold for between £800 and £1,000 each.

Speaking at the time of the sentencing, RSPCA SOU Chief Insp Ian Briggs said the animals were being sold in ill health because they were being neglected by the pair.

He said:‘It was obvious that this duo were dealing and trading in a large number of animals and that many of them were not receiving the appropriate care and veterinary attention they needed.

‘Some of the animals were suffering from problems such as conjunctivitis, gastroenteritis or had sore and infected wounds.’

Salford City Council’s trading standards team, who investigated the issue at the time, welcomed the news Kiseliova has been caught.

Councillor David Lancaster, lead member for environment and community safety, at Salford City Council, said: ‘I am delighted she is back to face justice and pay for her crimes.

‘Kiseliova risked importing diseases with the animals she traded so callously as well as defrauding customers and causing them distress.’

READ  ‘Very fat’ sheep Yum Yum is rescued by fire crews after getting stuck
Share on FacebookShare on TwitterShare on PinterestShare on Reddit
newsgrooveAugust 28, 2019