When you think of the words ‘creepy’ and ‘hotel’, you’d be forgiven for not having ‘strange plughole light’ come to mind.

But oddly enough, a woman has indeed spotted a light coming up from the plughole in the bath in the hotel room she was staying in.

She shared photos of her find on Facebook, and in them, an unmistakable light can clearly be seen shining through the bath.

She wrote in the post: ‘I’m in a hotel and I just noticed that the bath drain has a light coming from it,’ adding ‘What could it be?’

According to Yahoo Australia, thousands flooded the comments with their guesses and opinions on the ‘creepy’ light.

One person referenced horror classic It, writing: ‘Uh dunno, but if someone down there asks if you’d like a balloon, just say no,’ while another simply commented: ‘That’s clearly a portal to hell.’

One person described the light as ‘creepy as f***’, but some offered slightly more practical suggestions, like the person who said: ‘Most hotels have a chase between the rooms where all the mechanical systems are exposed, so they can be maintained.

‘If the trap in the tub is plastic and the maintenance person left the light in the chase on, it will be visible in your room. That’s probably what’s happening here.’

Another person offered a logical explanation for the light, writing: ‘I’ve done maintenance in a few hotels.

‘A lot of them have a “wet wall”, the bathrooms all back up to each other with a service corridor down the middle. Someone left the light on lol’.


MORE : Watch the strangely satisfying moment an audiologist removes a gram of ear wax from one ear

READ  Our top picks from the Adidas x Ivy Park collab that has Beyonce’s Beyhive buzzing
Share on FacebookShare on TwitterShare on PinterestShare on Reddit
newsgrooveApril 2, 2021 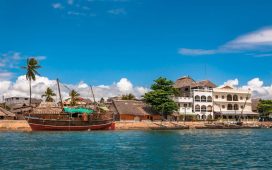 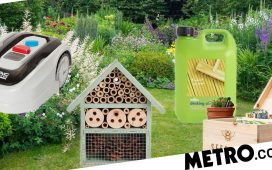 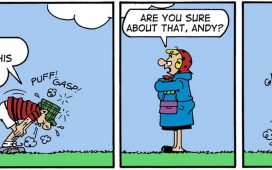 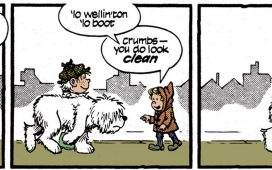 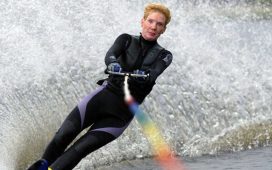