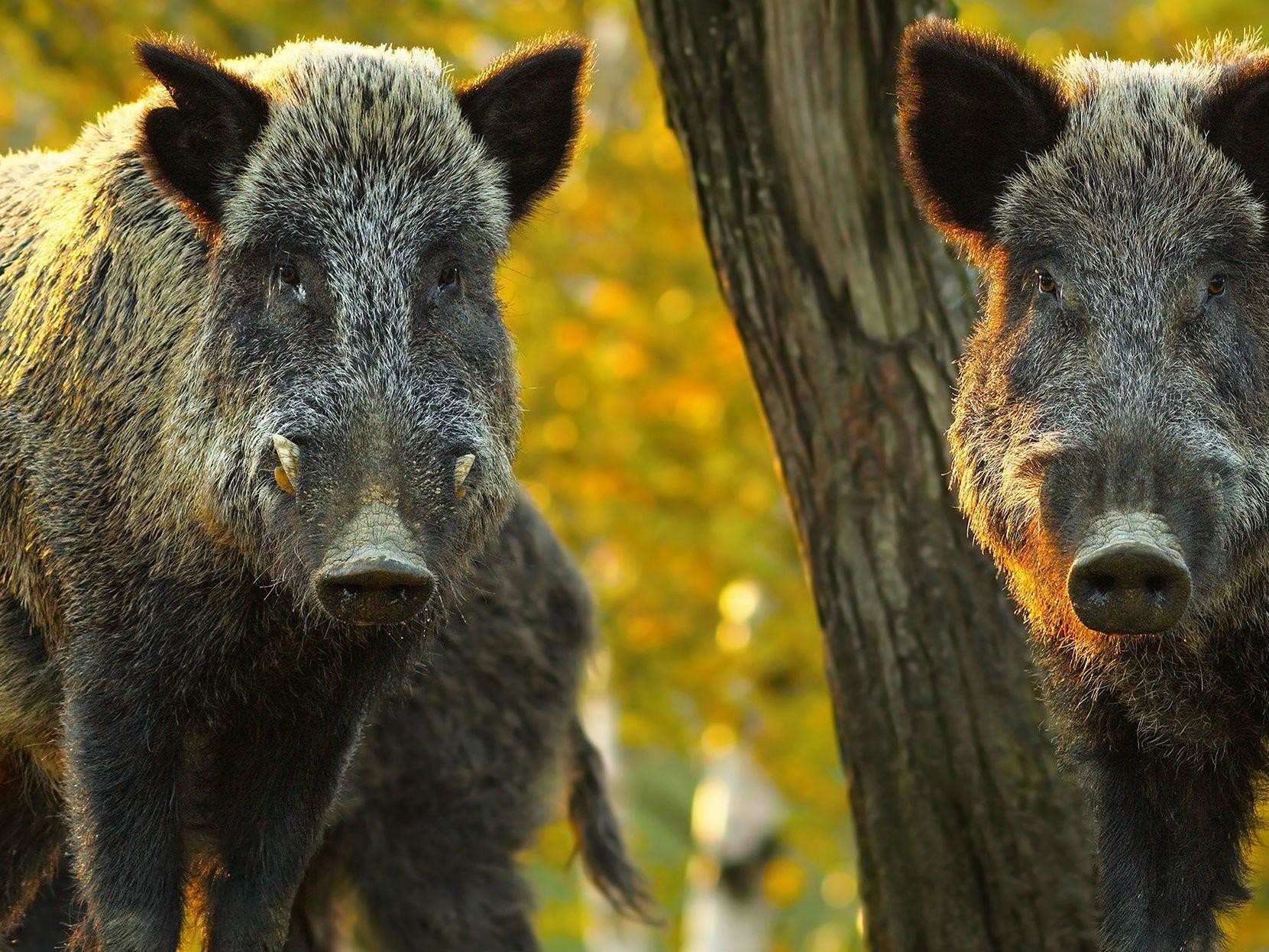 A woman has died after being attacked by feral hogs in Texas, authorities confirmed.

Medical examiners determined that caretaker Christine Rollins, 59, died by “exsanguination due to feral hog assault”, meaning she bled to death from her injuries.

Rollins was the caretaker of an elderly couple in a rural neighbourhood in Chambers County and would go to their home to work.

Her body was found in the yard outside the couple’s home between the front door and Rollins’ vehicle, said the Chamber County Sheriff’s Office.

She had sustained a head injury consistent with a fall as well as numerous injuries on her body.

Sheriff Brian Hawthorne told a news conference: “In my 35 years, I will tell you it’s one of the worst things I’ve ever seen.”

He added that this was a “very rare incident”, as they found “less than six” attacks reported in the United States.

However, he also said feral hogs are “definitely a problem in this county”. Residents in the area told ABC13 they recently submitted complaints about wild pigs.

The elderly couple were an 84-year old man and his 79-year old wife with severe dementia and Alzheimer’s disease.

Rollins was one of three caretakers that gave the couple round-the-clock assistance, and had been working for them for a year and a half.

Feral hogs are considered destructive invasive species and a “plague” in Texas. The state allows hunters to trap hogs all year round, and can be taken to slaughter house to be processed and sold as exotic meat, reported the Smithsonian.

But attempts at population control have yielded little success due to feral hogs’ ability to survive and adapt.

The Texas Parks and Wildlife Commission advise hunters to practice extreme caution when tracking or trapping the animals, and add: “Their razor sharp tusks combined with their lightning speed an cause serious injury.”

READ  Country diary: the hawthorn blossom is alive with shiny black feverflies
Share on FacebookShare on TwitterShare on PinterestShare on Reddit
newsgrooveNovember 26, 2019