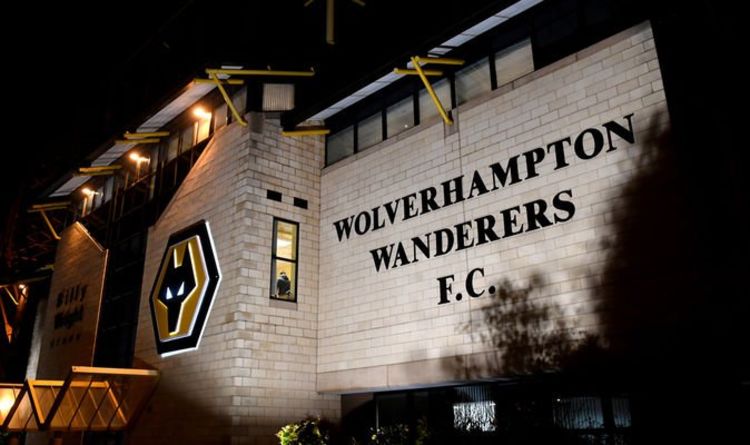 Manchester City face Wolves looking to narrow the gap to top-of-the-table Liverpool to 11 points and jump ahead of Leicester City in second in the process. The reigning Premier League champions take on a Wolves team sat in eighth, five adrift of the top four, who they lost to earlier this season.

Wolves beat City 2-0 at the Etihad in the reverse fixture in October and Citizens boss Pep Guardiola is well aware of the threat the hosts will pose under the lights tonight.

He said: “They’re always one of the toughest opponents. Nuno (Espirito Santo) is doing an incredible job.

“They are one of the toughest opponents away – and at home as well – because of the quality they have.

“They are incredibly well organised with pace up front, an incredibly difficult opponent.”

Wolves face leaders Liverpool at Anfield on Sunday afternoon, in less than 48 hours’ time, and so manager Nuno will have to juggle his squad to stand a chance against the English top-flight’s two stand-out teams.

“We are the team that has less hours [of recovery] in this period – 45 hours between two games and 112 hours between the three games until New Year’s Day,” he said.

“It’s going to be very tough, I think all of the managers are concerned and rightly so. I’m particularly concerned because I’ve been saying this; the schedule doesn’t make sense, it’s absurd. For all the teams.

“We have to survive. Let’s see what happens.”

READ  Chelsea vs Ajax live stream: How to watch Champions League clash online and on TV tonight
Share on FacebookShare on TwitterShare on PinterestShare on Reddit
newsgrooveDecember 27, 2019