Winona Ryder says Mel Gibson made anti-Semitic comments to her

Winona Ryder has recalled a run-in with Mel Gibson during a 1995 party.

The Heathers actress, 48, remembered the Braveheart star, 64, asking her if she was an ‘oven-dodger’, an apparent reference to her Jewish faith, in an interview with the Sunday Times over the weekend.

‘We were at a crowded party with one of my good friends, and Mel Gibson was smoking a cigar,’ began the Black Swan actress.

Winona -whose birth name is Winona Laura Horowitz- said when the issue of her faith came up, Mel asked, ‘You’re not an oven dodger, are you?’

The slur is a reference to the method by which Jewish bodies were incinerated during the Holocaust.

Ryder also claimed that at the same party, the Passion of the Christ director asked her friend, who was gay, ‘Oh, wait, am I gonna get AIDS?’

Gibson’s reps have refuted the claims, telling TooFab, ‘This is 100% untrue. She lied about it over a decade ago, when she talked to the press, and she’s lying about it now.’

‘Also, she lied about him trying to apologize to her back then. He did reach out to her, many years ago, to confront her about her lies and she refused to address it with him.’ 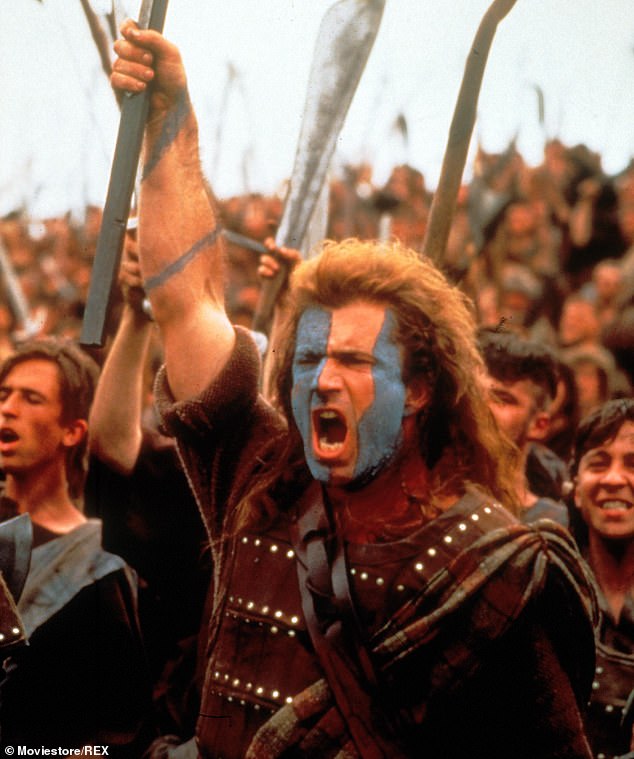 Controversy: Winona -whose birth name is Winona Laura Horowitz- said when the issue of her faith came up, Mel asked, ‘You’re not an oven dodger, are you?’ Mel seen here in the 1995 film Braveheart

The Little Woman actress had previously told a similar story to GQ back in 2010.

‘I was at one of those big Hollywood parties. And [Gibson] was really drunk,’ Ryder, told the magazine at the time.

‘I was with my friend, who’s gay. [Gibson] made a really horrible gay joke. And somehow it came up that I was Jewish. He said something about “oven dodgers,” but I didn’t get it.’

‘It was just this weird, weird moment. I was like, “He’s anti-Semitic and he’s homophobic.” No one believed me!’ 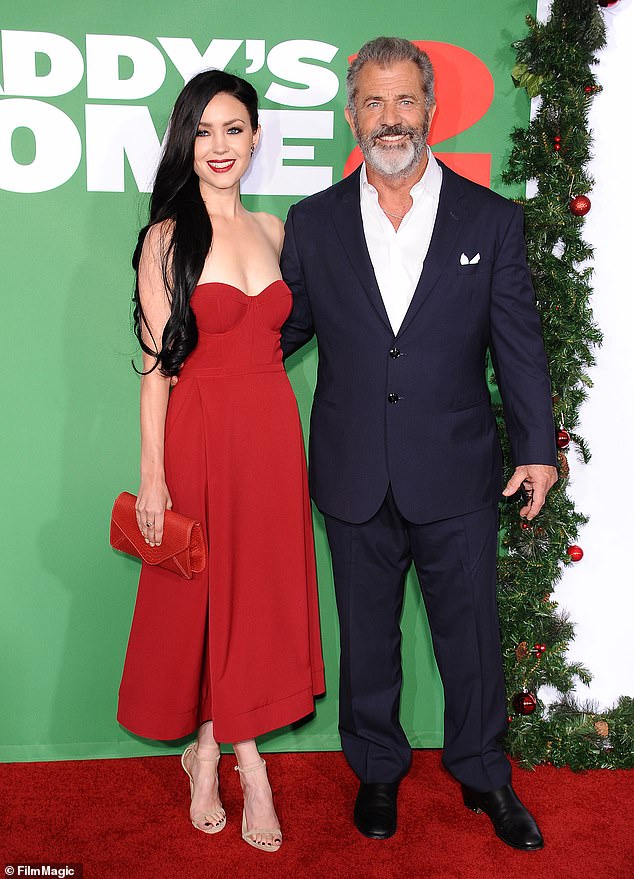 All is forgiven? Gibson’s long track record of racist and homophobic outbursts is now well-documented however. Mel and Rosalind Ross seen here in 2017 at the premiere of his film Daddy’s Home 2

Gibson’s long track record of racist and homophobic outbursts is now well-documented however.

The Oscar-winning star was famously arrested in California in 2006 after he was caught drink driving.

The devout Roman Catholic was alleged to have told the police officer that stopped him: ‘F****** Jews. The Jews are responsible for all the wars in the world.’

He is then said to have challenged officer James Mee: ‘Are you a Jew?’ 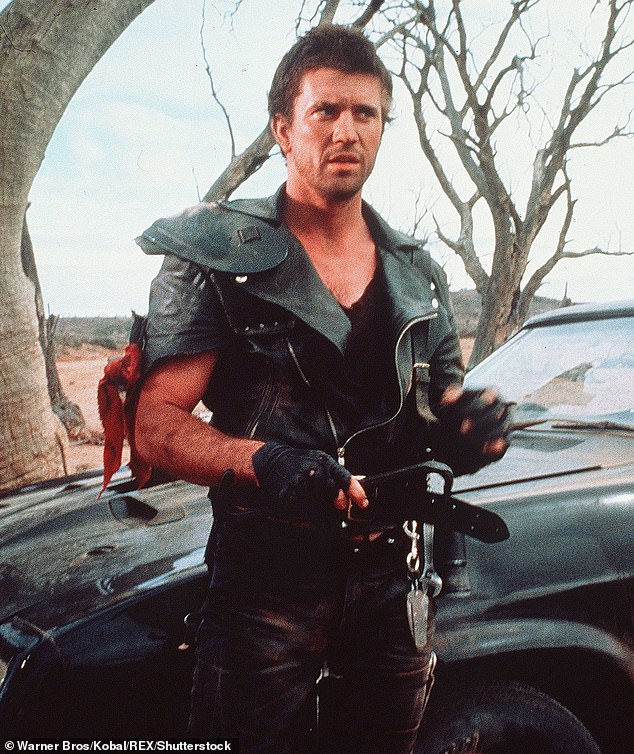 Mad Mel: The devout Roman Catholic was alleged to have told the police officer that stopped him for drink driving in 2006: ‘F****** Jews. The Jews are responsible for all the wars in the world’

In 2010, Gibson was heard hurling racial abuse at his former girlfriend Oksana Grigorieva in a recording made by the Russian singer.

READ  John Humphrys: What's it like to face the Today presenter?

He pleaded no contest to a charge of misdemeanor battery against Grigorieva in 2011 and served no jail time.

In 1991, the Mad Max star made comments to Spanish newspaper El Pais that many construed as homophobic in nature.

‘With this look, who’s going to think I’m gay?’ he told the publication. 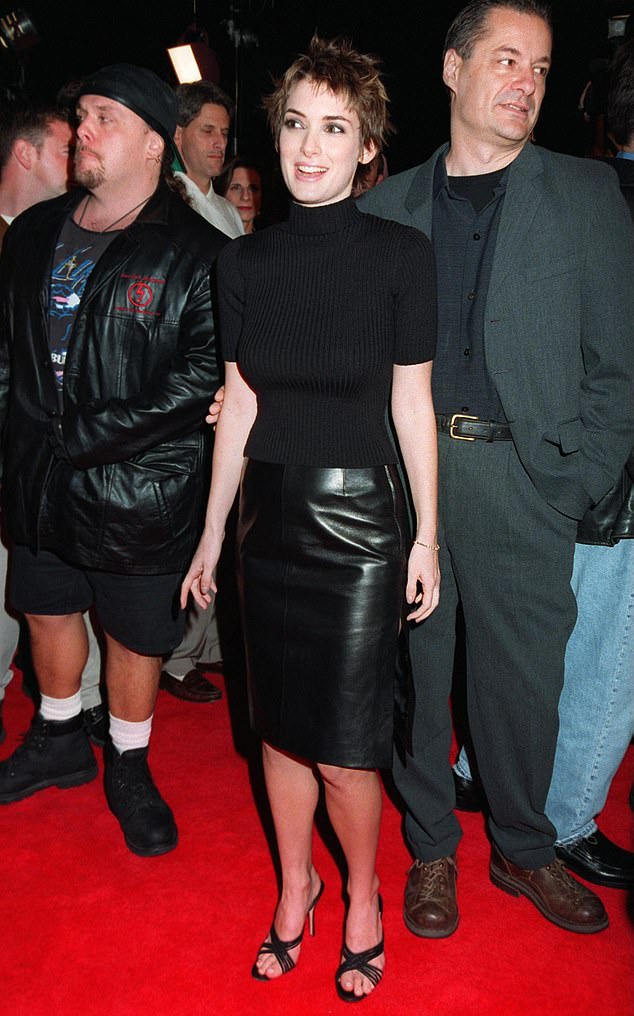 The way she was: Ryder seen here at the Alien: Resurrection premiere in 1997