Wine lovers rejoice, the Run Bacchus wine marathon is back 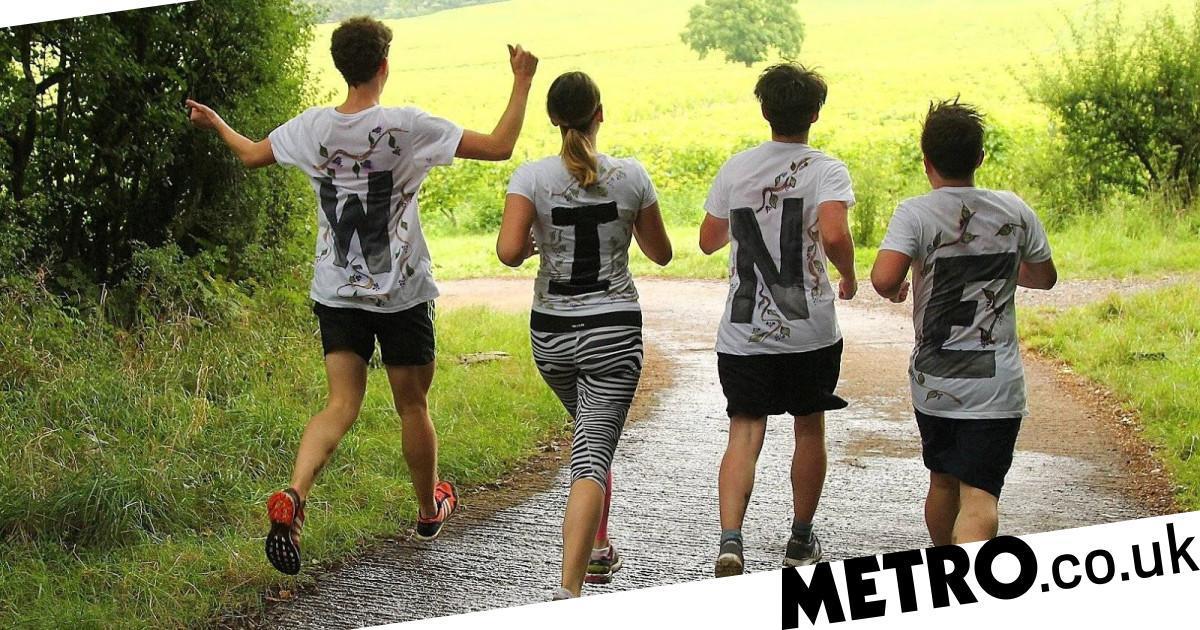 Run Bacchus is hosting its annual wine marathon next week, so that you can put on your fancy dress, get some exercise and drink some vino (all superb activities on their own but made even more splendid when put together).

On Sunday 8 September, 2,750 people will descend upon Denbies Wine Estate, England’s largest vineyard, in Dorking to take part in a full or half marathon while sampling six English wines at five ‘refreshment’ stations along the way.

There will also be food on offer, along with some local entertainment by various bands located on the route.

If running isn’t your thing but wine is, you can join the ‘Bacchus Lite’ marathon, a new option for this year where you can walk, jog or run on a 10km route (but there is only one wine station to visit).

It’s a family-friendly day and children even get their own Two-Mile Fun Run, where each finisher receives a meal.

‘The whole day creates a real festival atmosphere and caters for everyone, young, old, athlete or amateur, the race is perfect for those looking to enjoy the great outdoors in the most fulfilling way possible,’ said Mike Gratton, Events Race Director for 2:09.

Once they’ve finished their race of choice, runners will be treated to more wine, as well as a hog roast.

Fancy going along? Registration for the event closes on 4 September, so you better hurry.

Tickets cost £50 for those who want to do the full or half marathon, while the new ‘Lite’ option is slightly cheaper at £30.

The kids’ race is free.

MORE: Old El Paso launches pop-up where you can get free fajitas and margaritas if you talk while you’re there

MORE: KFC sells out of its plant-based ‘chicken’ nuggets ‘within hours’ of releasing them

MORE: A company wants to pay you £15 an hour to eat free dessert at home

READ  Warning to parents to be careful giving children hot chocolates and babycinos
Share on FacebookShare on TwitterShare on PinterestShare on Reddit
newsgrooveAugust 31, 2019