Will Videogames Become the Next Big Advertisement Platform? – The Good Men Project 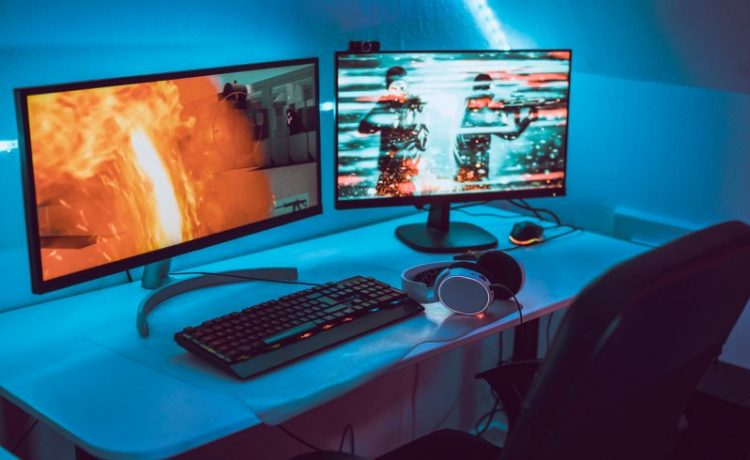 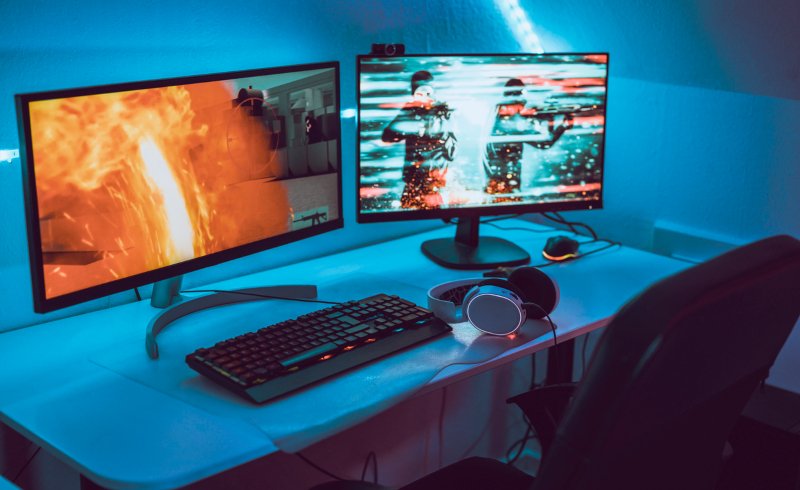 When the World Wide Web was first created its users were proper ‘webstronauts’, exploring a digital world unknown by many and accessible by few. Webstroanuts were close to being computer scientists themselves since the web was still so difficult to navigate through. With years passing by the web become constantly easier to access and navigate and big corporations saw the opportunity make money thanks to the newly grown number of users. October 23rd, 2000 marks the date in which Google first introduced advertising (ad or ads) in its browser. With the web continuously growing Google’s ad revenue grew alongside. In 2019 Google made an approximate 134.81 billion U.S. dollars from the Google Ads platform alone.

Youtube is another site in which ads bring a massive revenue to Alphabet Inc. (Google). Since 2009 Youtube allowed ads in its website. At first ads were just little pop ups on either the bottom or the video or the top-right side of the screen, above the ‘related videos’ list. Nowadays Youtube has ads that can play at the beginning or at the end of a video or even during it, interrupting one’s visualization of content. Ads can be skippable, in which case we can manually skip after 5 seconds (this counts also for ads that are only 5 seconds long), or unskippable. In the latter case the user has to wait for the ad to finish to continue viewing of the video. As we can see, the evolution of ads is anything but enjoyable.

Video games have been advertised for a long time compared to other platforms. In 1994 FIFA International Soccer had so-called In-game ads (IGA) represented by billboards around the soccer field displaying companies such as Adidas and Panasonic. Racing games have also been an early bird of IGA with games such as 1998 Monaco GP displaying companies such as Bridgestone (tyres) Castrol (motor oil) and Dugena (watches).

I was always a fan of racing games and I am writing this post because of how clueless I was about IGA in racing games. At Formula 1 level, racing has some companies, such as Rolex, that have been in the sport for ever and are part of the sport. No one would expect the Monaco Grand Prix, the fanciest race there is, without its big Rolex boards all over the track.

Due to this relationship between ads and sport, advertisement on billboards around the track was, to me, part of the simulation. I enjoyed seeing the same ads that I could see in real life racing to be reproduced, sometimes in the exact spot, in a game that I was playing in my room. At Formula 1 level, racing has some companies, such as Rolex, that have been in the sport for ever and are part of the sport. No one would expect the Monaco Grand Prix, the fanciest race there is, without its big Rolex boards all over the track.

At this point my question is just how far this profit grow can. It is only expectable that IGA will continue to grow since lots of video games have yet to incorporate IGA. Moreover, when IGA is incorporated in a game’s code, there is no sort of (existing) Adblocker that can hinder the visualization of the advertisement. Therefore, viewing the ad or product (a coke can in a cut-scene of some sort) in non-avoidable.

Ultimately, can game advertisement outgrow huge profits such as those of Youtube?

This post was previously published on Digmedia.lucdh.nl and is republished here under a Creative Commons Attribution-ShareAlike 4.0 International License.

If you believe in the work we are doing here at The Good Men Project and want a deeper connection with our community, please join us as a Premium Member today.

Premium Members get to view The Good Men Project with NO ADS. Need more info? A complete list of benefits is here.