Will There Be an FBI Season 4? CBS Expands FBI Franchise 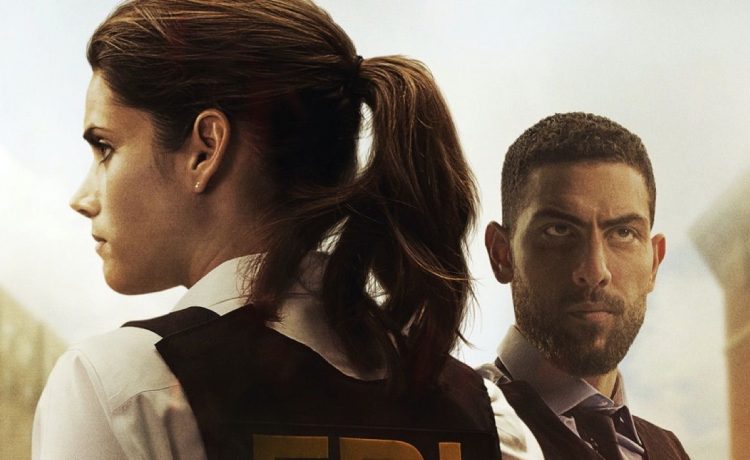 Prepare for an expansion of the ‘FBI’ universe.

The FBI usually handles domestic investigations, but now they’re going international. CBS has announced a series order for FBI: International, the latest show in the network’s successful trio of FBI-based shows from executive producer Dick Wolf. CBS also announced FBI has been renewed for Season 4 and FBI: Most Wanted renewed for Season 3. FBI: International will debut in a special crossover episode with the other two FBI shows next season.

FBI: International tracks the elite agents of the FBI’s International Division, tasked with protecting Americans around the globe. Derek Haas, who created the Wolf-produced Chicago Fire, will be showrunner while Wolf will executive produce, along with Haas, Rick Eid, Peter Jankowski and Arthur Forney. As for casting, there have been no announcements yet.

“FBI is the fastest growing brand on television and our partner Dick Wolf has found yet another creative way to expand its universe,” said Kelly Kahl, President, CBS Entertainment. “FBI: International is an intriguing and distinct drama that perfectly complements its compelling siblings, FBI and FBI: Most Wanted, creating an enviable triple-threat for next season that will fit seamlessly across our network lineup.”

“CBS has been a great creative partner, and they understand the value of the growing FBI brand,” Wolf added. “The show runners, writers, producers, cast, crew and everyone on our team have delivered exciting and creative shows that clearly resonate with viewers. FBI: International offers us the opportunity to expand with a powerful new drama.”

FBI: International is joining a successful family of shows on CBS and is likely to be another hit for the hugely successful Wolf, who’s won two Emmys among 14 nominations. FBI draws over 11 million viewers weekly as the #3 show in television drama. The flagship show also ranks as Wolf’s most-watched show on any network, which is saying something since Wolf created Law & Order, which ran for 20 seasons, and Law & Order: Special Victims Unit, the longest-running current drama on TV. FBI: Most Wanted was the #1 new drama last season, drawing over 8 million viewers and often topping its Tuesday night slot.

Fans of the distinct Dick Wolf legal procedural shows will no doubt be excited for this latest international expansion of the FBI universe.

KEEP READING: How to Watch Paramount+: Pricing Details, What’s on It, and More

We were supposed to get ‘Black Widow’ before any of the Disney+ shows, and ‘Falcon’ before ‘WandaVision’.

READ  Support the Girls review – bar boss calls time on her dodgy clientele
Share on FacebookShare on TwitterShare on PinterestShare on Reddit
newsgrooveMarch 25, 2021