NewsGroove Uk
NewsGroove Uk > Movies > Will Ferrell Thought Elf Would Tank His Career, Until a Bunch of Frat Boys Changed His Mind
Movies 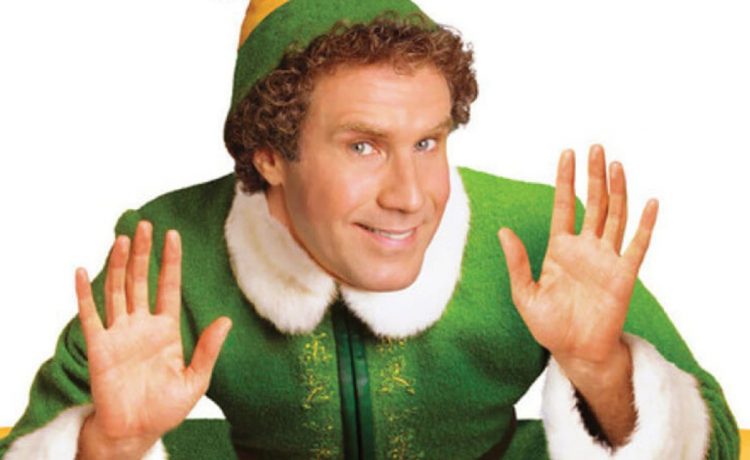 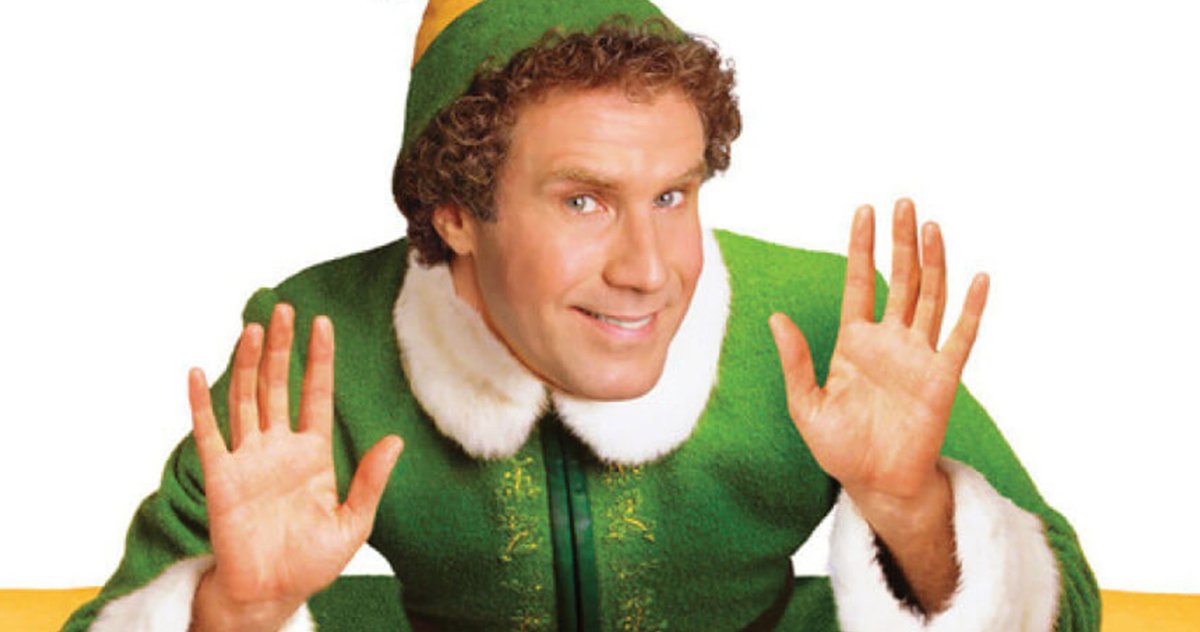 Before Will Ferrell established himself as a successful Hollywood comedy star, he was known for being a featured player on SNL who was taking his first steps into movie roles. One of the first films that helped establish Ferrell as a leading man was the Christmas comedy Elf, directed by Jon Favreau. In an interview for The Off Camera Show, Ferrell revealed he was afraid the movie would be laughed out of theaters, and not in a good way, until a test screening for a group of frat boys convinced him otherwise.

“So here I am in this Christmas movie, like ‘Oh my God, am I just going to be killed on this?’ Are people going to just go, ‘Wait, what is this premise? What’s going on here?’ I had no idea. The first time we tested the movie, we did two screenings. We did one that was more of a family-focused audience and it worked great with them. Then, my manager Jimmy called me and said, ‘Hey, so we just had the first one and it went really well, but I’m looking at the lineup for the second screening and it’s like a bunch of frat boys from USC, and we might get eviscerated in this.’ But it played for that audience too. That’s when we knew, maybe this will work as one of those rare movies that works for everyone and you throw your cynicism aside.”

RELATED: Will Ferrell’s Eurovision Has a Buddy the Elf Easter Egg That Almost Everyone Missed

The premise for Elf was that Ferrell’s character, Buddy, was a human who had been raised amongst Santa’s elves. Upon learning the truth about his heritage, Buddy the Elf sets out to find his biological father in the human world, bringing with him an infectious sense of naivety and enthusiasm. According to Ferrell, one major reason he was unsure about Elf was that it was a brand of comedy that was safer and more family-friendly than what he had been previously known for.

“It’s all an educated guess and you find it with every movie. The scene that the crew was falling out on the floor about, it I would say more times than not is a scene that doesn’t play for the audience, in my experience. The smaller, weird things that you were just doing and no one noticed, those are the big laughs a lot of times. So, you truly never know, I’ll say that, as it regards to Elf, you know prior to that point I was kind of known for a certain style of comedy coming off of Saturday Night Live. I had just filmed Old School — which hadn’t come out yet — but I think I was known for edgier, provocative kind of comedy.”

Fortunately, the actor’s misgivings were proven to be unwarranted, and Elf went on to become a significant hit in his career. Although Will Ferrell has so far resisted the idea of making a sequel, saying it would look slightly pathetic for him to be playing a middle-aged Buddy, the original Elf remains a Holiday classic for fans the world over.