Will Daphne and Simon divorce after Rege Jean Page exit? 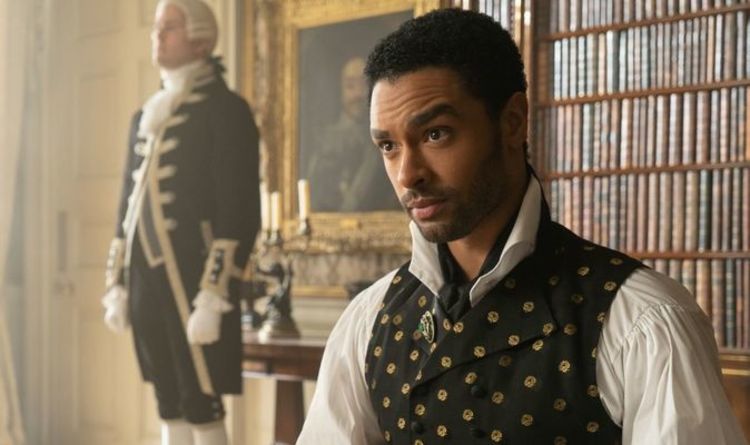 Bridgerton fans were dealt some devasting news this Easter weekend. Rege Jean Page, who plays the Simon Bassett, the Duke of Hastings, has announced he is leaving Bridgerton. Will Daphe (Phoebe Dynevor) and Simon divorce in series two? Express.co.uk has everything you need to know.

Will Daphne and Simon divorce after Rege Jean Page exit?

Page confirmed he would not star in Bridgerton season two, which is currently heading into production.

Announcing the news on his social media accounts, Page posted a photograph of him as the Duke of Hastings on horseback, describing the role as the “ride of a lifetime.”

At the end of Bridgerton season one, Daphe and the Duke tied the knot, with Daphne later giving birth to their first child.

How the Duke of Hastings will exit the series remains unknown for now and some fans are worried the pair will get divorced.

If the original Bridgerton books, written by Julia Quinn, are anything to go by, Daphne and Simon will not get a divorce.

The pair remain happily married throughout the book series and there is always a huge possibility Page could return in future seasons.

Season two, which is based on the second novel titled The Viscount Who Loved Me, will have seen Daphe and Simon take a step back as the Bridgerton story goes on to follow Daphne’s brother, Anthony Bridgerton (Jonathan Bailey).

Some clues were given away in the official Bridgerton statement announcing Page’s exit.

The statement read: “While all eyes turn to Lord Anthony Bridgerton’s quest to find a Viscountess, we bid adieu to Regé-Jean Page, who so triumphantly played the Duke of Hastings.

“Daphne will remain a devoted wife and sister, helping her brother navigate the upcoming social season and what it has to offer—more intrigue and romance than my readers may be able to bear.”

The second series of Bridgerton will see Anthony settle down and find love with Kate Sharma (Simone Ashley).

Page’s exit should not come as a huge surprise to fans as he was only contracted for one season, reported Deadline.

Regardless, fans have been sharing their sadness online about Page’s exit from the show.

A second fan said: “Can this be an April fools joke please?”

Express.co.uk will update this article when more information about season two is available.

Bridgerton is streaming on Netflix now 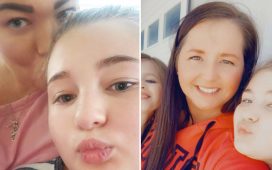 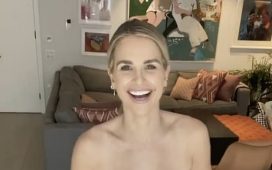