Why the Cast of the New Gossip Girl Looks So Familiar 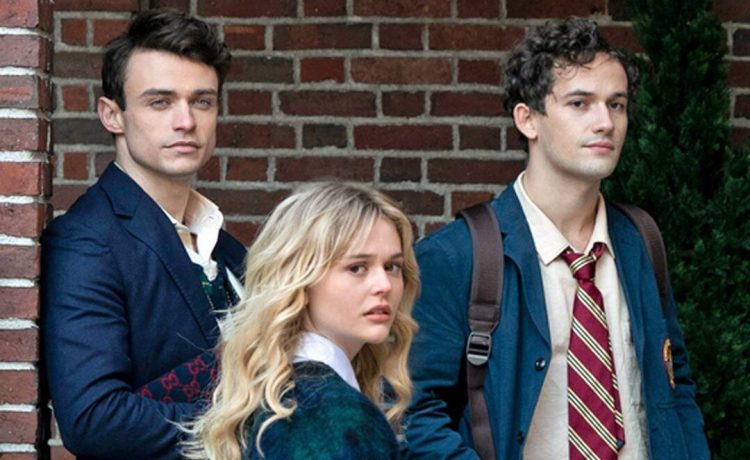 For starters, you’ll never guess which starlet played the younger version of Emily VanCamp‘s character on Revenge. (Hint: She’s one of the blonde stars in the cast.) Oh, and we can’t forget to mention that one handsome actor has graduated from the Disney Channel to join this captivating revival.

And while one member of the cast is new to television, he is well-known in the modeling and skating spaces. And then, of course, there’s one actress who is no stranger to blockbuster films and critically-acclaimed television shows. 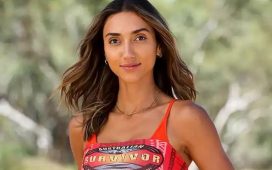