Why GreedFall is the game BioWare fans should care about 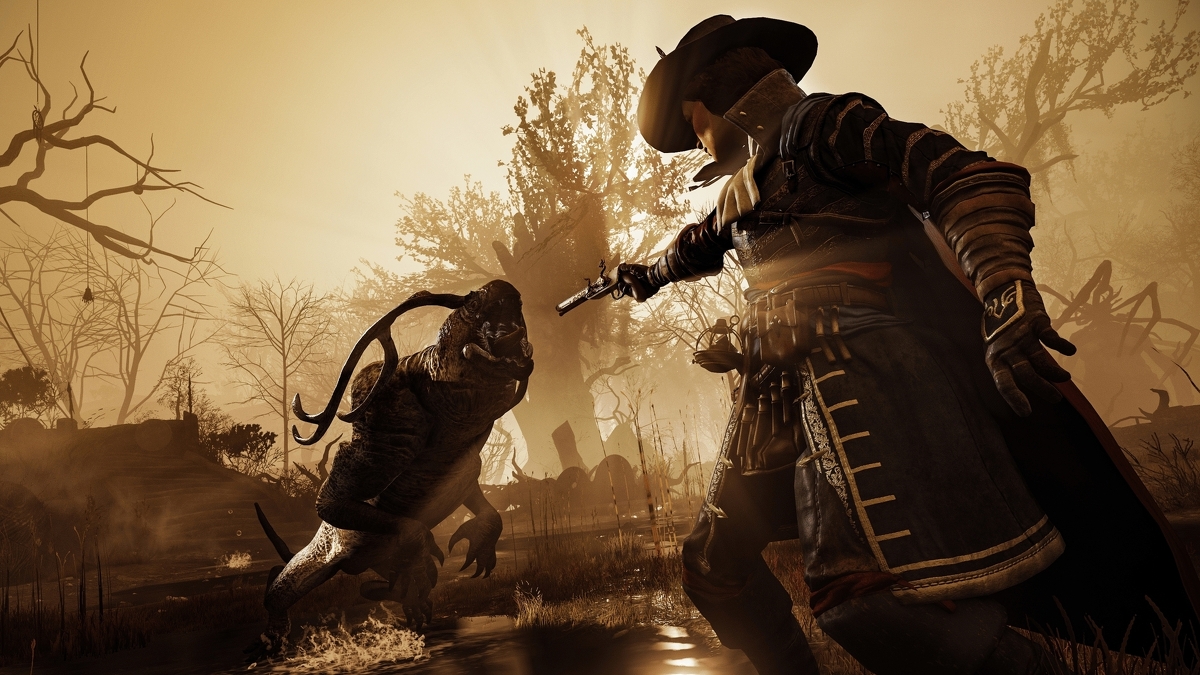 It’s also made by Spiders.

If you’re filled with a pang of nostalgia for classic BioWare games like Mass Effect and the Dragon Age series, and can’t fathom waiting for Dragon Age 4 to be announced, we are definitely in the same boat, friend. But there is hope on the horizon: GreedFall is the underdog that might just satisfy your thirst for role-playing, monsters, and magic.

Although the game might have flown under your radar so far, I’ve got a video for you all about why GreedFall could be the RPG that’ll appeal to any BioWare fans out there. With 35 hours of gameplay and about 80 quests, it’s not as big as the AAA RPGs that tend to swallow you and spit you out, disoriented, a couple of weeks (or months) later, but judging by the demos I’ve seen there’s still plenty to sink your teeth – or sword, or bullet from an exquisite flintlock pistol – into.

In the video you’ll hear me chat all about GreedFall’s qualities that make it stand out. There are (deep breath) romanceable companions, factions, zones, no enemy scaling, a skill tree that’s not centered around the traditional mage, thief, and warrior classes, the option to pause mid-combat and queue up attacks, customisable outfits, craftable weapons and gear, plus a nifty tweak to the classic fast travel system. That last point might seem rather dull, but in Greedfall whenever you fast travel you can go into an intermediary space while the targeted level loads. There you can buy stuff from an itinerant merchant, craft, and manage your companions, giving you a quick breather before jumping right back into the RPG.

Basically, I have high hopes for the game. And, hopefully, by the end of the video you will too! GreedFall is out on September 10, so you won’t have to wait long to see if it fills that BioWare void in your life.

If you enjoyed this look at Greedfall, head on over to our YouTube channel for daily videos about video games!