NewsGroove Uk
NewsGroove Uk > Travel > Why Fukushima, Japan should be on your post-pandemic travel list
Travel

Why Fukushima, Japan should be on your post-pandemic travel list 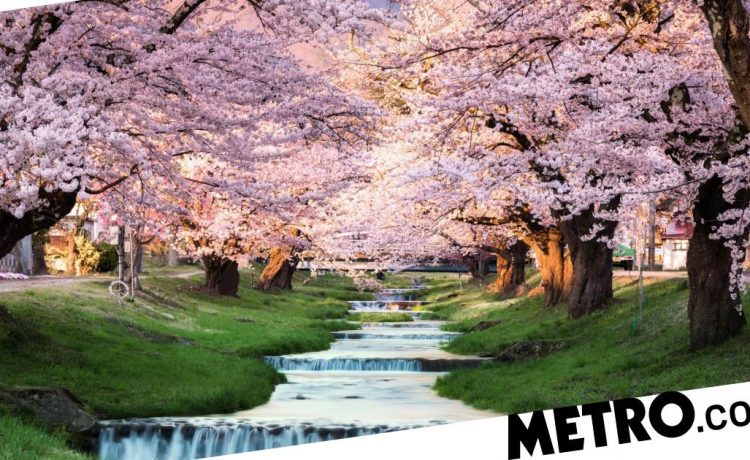 A reminder that earthquakes regularly occur in Japan came last month, on February 13, when a magnitude-7.3 earthquake struck off the coast of Fukushima, around three hours north of Tokyo.

Nobody was killed – but ten years ago it was a different story. On March 11, 2011, an earthquake devastated large parts of Japan.

Much of the focus was on Fukushima prefecture, where the meltdown of reactors at a nuclear power plant near its capital, the city of Fukushima, prompted 100,000 people to evacuate.

Years later, would anyone actually want to visit? Happily, yes. When I first visited Fukushima, in 2019, it was love at first sight. Many people forget that Fukushima isn’t just one city but an entire region spanning more than 5,300 square miles – and a glorious one at that.

I was there to explore the so-called diamond route that weaves through Fukushima, Ibaraki and Tochigi prefectures.

During the Edo period (1603-1868), they were connected to Tokyo by the Ōshū Kaidō trading route, and in Fukushima there are many reminders of this era. Edo-era travellers would rest at charming towns such as Ouchi-juku.

Today, it’s been restored to its former glory. Telephone wires have been buried and thatched minshuku (inns) line the unpaved roads.

Fukushima always wore its history proudly. Take Aizu-wakamatsu, known as samurai city. It was once home to the Aizu samurai, who waged a bloody war against rebels trying to overthrow the Tokugawa shogunate (the military rulers).

But my favourite bit is Bandai-Asahi National Park, where forests huddle beneath Mount Bandai, which erupted in 1888 and dammed a river. Lakes were created and forests sprang up from soil infused with nutrient-rich ash.

Here I met Genta Kanemitsu, owner of the Bandai Lakeside Guesthouse (bandai.ski, rooms from £101pn), who recalls the 2011 earthquake: ‘There was nothing I could do, the ground was shaking so hard.’

Many people don’t realise that this part of Fukushima escaped with minimal damage but the fallout was huge. ‘Instead, we were damaged by harmful rumours,’ says Genta. ‘There were no tourists for a long time.’

Ten years on, Fukushima is worth that first post-pandemic trip. Timely reasons to visit include the Michinoku Coastal Trail, a new 621-mile walking route that weaves through Fukushima and surrounding prefectures, and the Numajiri Kogen Lodge, near Bandai-Asahi National Park (rooms from £263pn), ideal for skiers and hikers.

For me, it’s Bandai-Asahi’s lakes I’ll remember and the maple forests that sprang up following the 1888 eruption provide an eye-wateringly bright backdrop. And it’s a reminder that recovery is always possible.

MORE : Best smartwatch 2021: Which is the right watch for you?