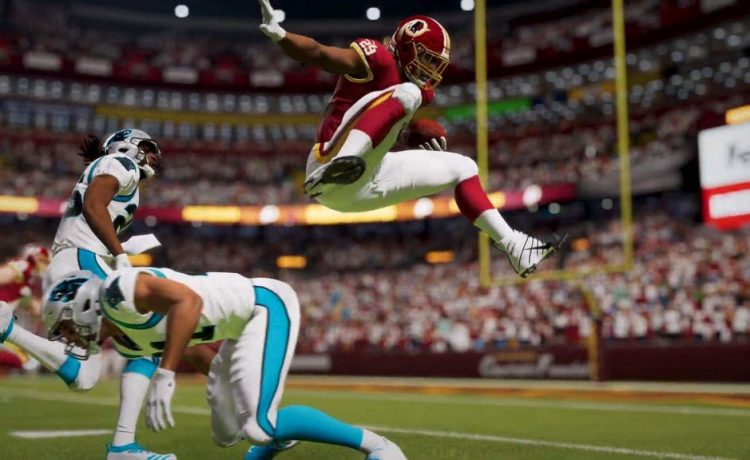 One of the most popular genres of gaming is that which mimics playing sports. FIFA is perhaps the best example of a successful sports game, with thousands of people engaging in some form with the gameplay. Sports are so popular than many even play Football Manager, which allows you to pretend to be a team manager to win the league. But why do we love sports-themed video games, especially for those who don’t actually like sports? 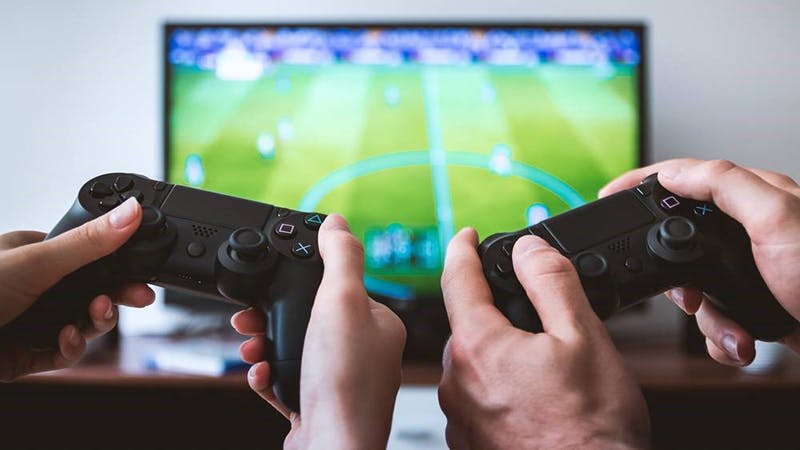 Did the Wii Begin Our Love of Sports Games?

Our love of sports-themed games goes back as far as Wii Sports. The Nintendo Wii was famously one of the most sought after consoles and held many records for the most sales of a console. In 2018, Wii Sports was the fourth bestselling console game, having sold 82.8 million copies. The arcade-style game utilized new technology, such as motion detection in the controller, to bring games such as tennis, bowling, and golf to life.

Nintendo continued its legacy for sports-themed games. Even Mario Kart could be considered a sports game. It takes the theme of car racing and adds in a hugely competitive element when people play against one another. These games appealed to many, even those who were uninterested in sport, for one main reason: they unlocked our competitiveness.

One of the draws of both professionally organized sport and sport for fun comes from the competitiveness imbued within it. Winning gives us a boost, the adrenaline required to get to the finish line is exciting, and working with others helps foster positive social feelings. So, while many might not have been sports fans, playing tennis on the Wii helped give them the positive effects that sports give participants without the perceived negatives of being involved in sport. 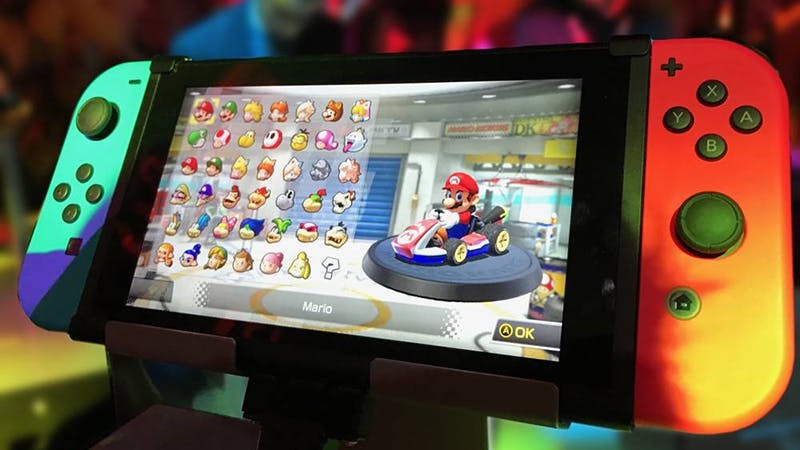 Sports gaming is adopted by those who aren’t particularly into sports, too. Facebook.com launched a Messenger app basketball game back in 2016 that challenged message participants to see who could score the highest number of baskets. The gameplay was so simple and easy to get the hang of that many people played it – which explains why sports-themed video games are so popular.

eSports have a specific FIFA league, with many players streaming daily on Twitch and garnering huge numbers of spectators. The game might not invoke the physicality of soccer, but it does require strategic thinking, teamwork, innovation, and organization, which are the key staples of most successful video games.

As comeoncasino.com shows, there are several slot games that take the theme of sports, including Cricket Star for cricket fans, Bicicleta for cycling lovers, and Rugby Star for those who prefer rugby. The slot games are infused with the excitement and tension that comes from many sports, especially for those that have high stakes involved.

Sports gaming is popular for many reasons. It allows people to be competitive, to thrive under the adrenaline, and to work together and gain skills in cooperation. Not only does sports gaming appeal to those who like the sports and follow them religiously, but it also appeals to those who have only a tertiary interest in sports – which is why the genre is so popular. 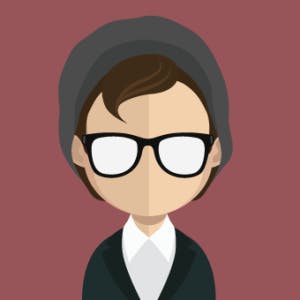 Visual journalist/Graduating student, University of Missouri-Columbia. Lover of everything in the gaming industry and an avid fan of all films!

From The Last of Us to Resident Evil: the video games that will become TV series – Asap Land

Royal travel: Princess Diana always carried this bizarre thing with her when she travelled