NewsGroove Uk
NewsGroove Uk > TV > Why did Nadine Coyle and Jesse Metcalfe break up, how long were they together and do they have kids?
TV

Why did Nadine Coyle and Jesse Metcalfe break up, how long were they together and do they have kids? 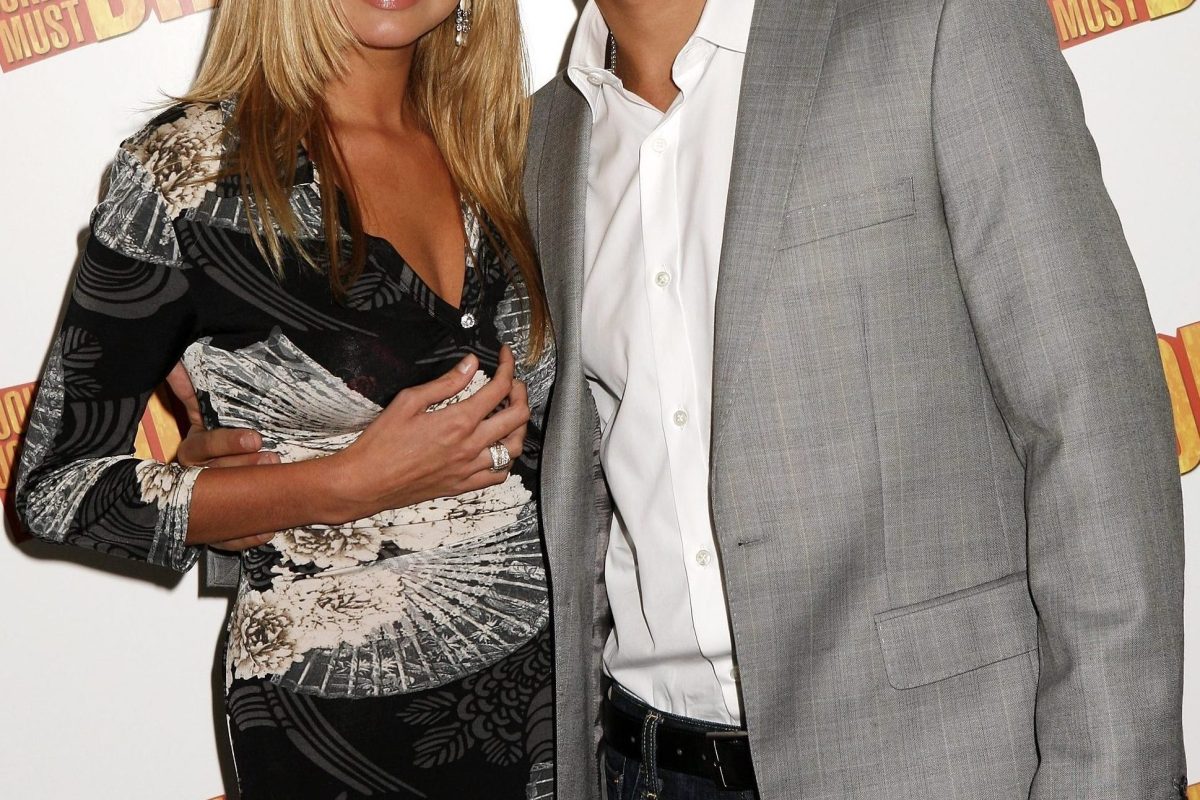 FORMER Girls Aloud member Nadine Coyle is currently a participant on this year’s I’m A Celebrity: Get Me Out Of Here!

The Irishman was once in a high-profile relationship with Jesse Metcalfe, so what do we know about it?

Why did Nadine Coyle and Jesse Metcalfe break up?

Before ever seeing Jesse in person, Nadine revealed on I’m A Celeb last night he was her celebrity crush.

She revealed the two met on a night out in Australia when Nadine was on tour with Girls Aloud in 2006.

The two got together and the pair endured a turbulent relationship, which included Jesse being admitted into rehab for alcohol addiction.

After choosing to stay with the Desperate Housewives Star, but the couple called it quits in

2007 amidst cheating allegations following Jesse being admitted to rehab for a second time.

According to the Metro, Nadine told Now magazine in 2008: ‘He had a horrible time going to rehab and it was all too much for me.

How long were they together?

Nadine opened up on her relationship with the 40-year-old with her camp-mates Jacqueline Jossa and Adele Roberts on last night’s episode of I’m A Celebrity: Get Me Out Of Here!

She explained: ‘I used to think he is so gorgeous and I was doing an interview and it was one of those “who do you fancy” things and I said the gardener from Desperate Housewives.’

‘We had a great time,’ she recalled. ‘He was really passionate, super passionate and fun. Physically he was my ideal man.’

During their intense up and down relationship, Jesse had a topless image of Nadine tattooed on his arm, but intends to have it removed.

I’m A Celeb stars Jac, Kate & Nadine strip off as they sunbathe in their bikinis

Do they have kids?

Nadine Coyle has one child but not with Jesse Metcalfe.

Following her previous relationship, she met former American footballer Jason Bell and the Irishwoman gave birth to Anaíya Bell, who was born in February 2014.

Metcalfe does not have any children.

However he is engaged to Cara Santana and has been since 2016.

READ  The Big Bang Theory: Jim Parsons reveals why Sheldon was the real cause of his exit
Share on FacebookShare on TwitterShare on PinterestShare on Reddit
newsgrooveNovember 29, 2019