Why are women less interested in politics than men? 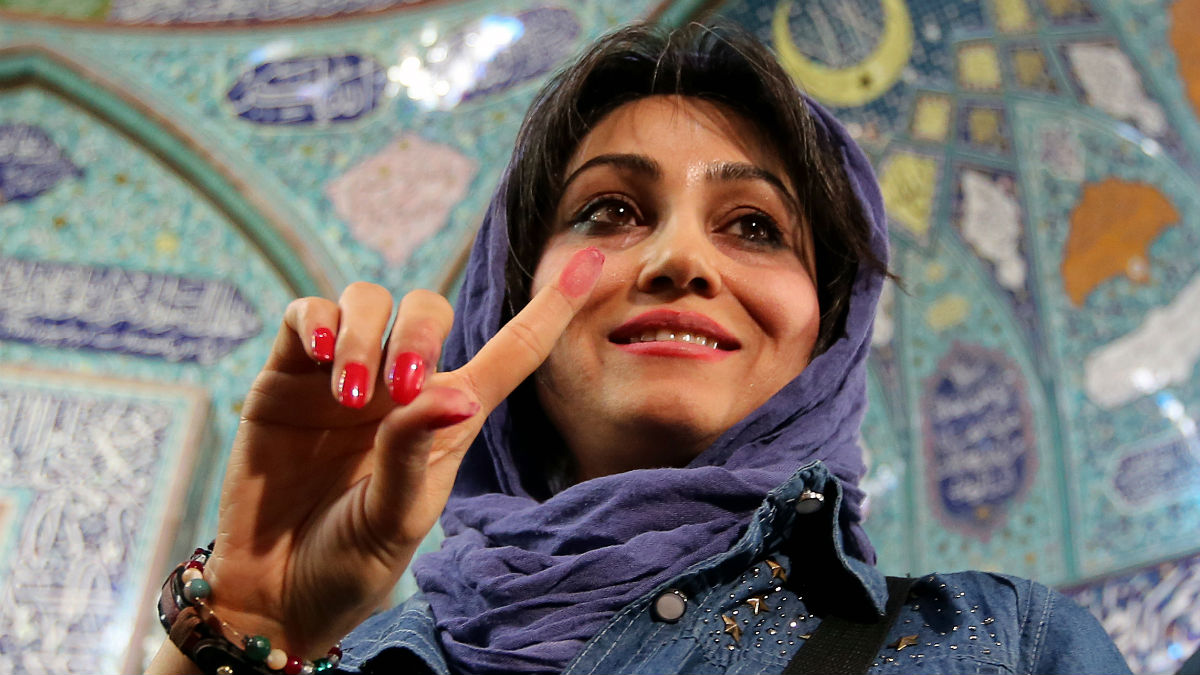 Research has repeatedly found that men tend to show more interest in politics than women, but now a new study suggests that the gender gap begins before young people are even old enough to vote.

The analysis of data from the British Household Panel Survey revealed that among 15-year-olds, there is a 20-point gap between the percentages of each sex who expressed political engagement. And that grows to 30 points by the age of 25, say researchers Marta Fraile, of the Institute of Public Goods and Policies in Madrid, and Irene Sanchez-Vitores, of Italy’s European University Institute.

Across Europe as a whole, “declared interest in politics is 16% lower for women than for men”, according to the report. So why are women less interested in politics – and does it matter?

The most obvious explanation is skewed gender representation. The principle of “you can’t be what you can’t see” is well established in social sciences. Seeing people who look like ourselves in certain roles or careers makes us more likely to picture ourselves in those positions.

Women are still under-represented in parliaments, assemblies and cabinets across the world, raising the possibility that a lack of female role models discourages girls from viewing themselves as part of the political process.

Another explanation may be women’s tendency to underestimate their intelligence and abilities. A number of studies have shown that women typically self-report as being less knowledgeable about politics, yet a 2014 analysis of answers from voters when quizzed on political issues found that women were only slightly less likely than men to give a correct response – but far more likely to answer “don’t know”.

Given this apparent lack of confidence, it follows that women might also be less inclined to class themselves as interested in politics, believing that this implies a level of familiarity or expertise they are reluctant to claim.

Why does it matter?

A disengaged female electorate could have “harmful consequences” for women and for society at large, says The Economist.

If women are not equal participants in the political process, “their views – particularly on social issues like workplace equality, parental leave and child care, which they care about on average more than men do – may not be adequately represented in government”, the news site argues.

Yes, but it isn’t quite as neat as that. A 2017 study at the London School of Economics (LSE) indicated that there is a significant correlation, with women least likely to be interested in politics in countries that rank low on the European gender equality index. Meanwhile, the highest-ranking countries – Sweden, Finland, Denmark and the Netherlands – had some of the lowest gender gaps in political interest.

However, a comparably small gap was also seen in Hungary, Bulgaria and Lithuania, which all rank close to the bottom in the European Gender Equality Index. The narrowest gap of all was recorded in Estonia, which sits in the middle of the table, suggesting that gender equality alone is not a predictor of female political engagement.

What can be done?

Many equality campaigners argue that seeing more women in visible positions of power could increase female engagement in politics.

But this requires a supply of qualified and willing female candidates to run for office – a big ask in a society where teenagers are already showing a large gender gap in political engagement.

“Gender equality policies are usually designed to address gender differences between adults”, whereas “childhood socialisation may continue to be gendered even in countries with higher levels of gender equality”, the two researchers note.

Producing a society where “men and women are equally able and willing to participate in both the private and the public sphere” requires “revolutionary change”, not only in the way people live as adults but also “in… the way they raise their children”, they conclude.