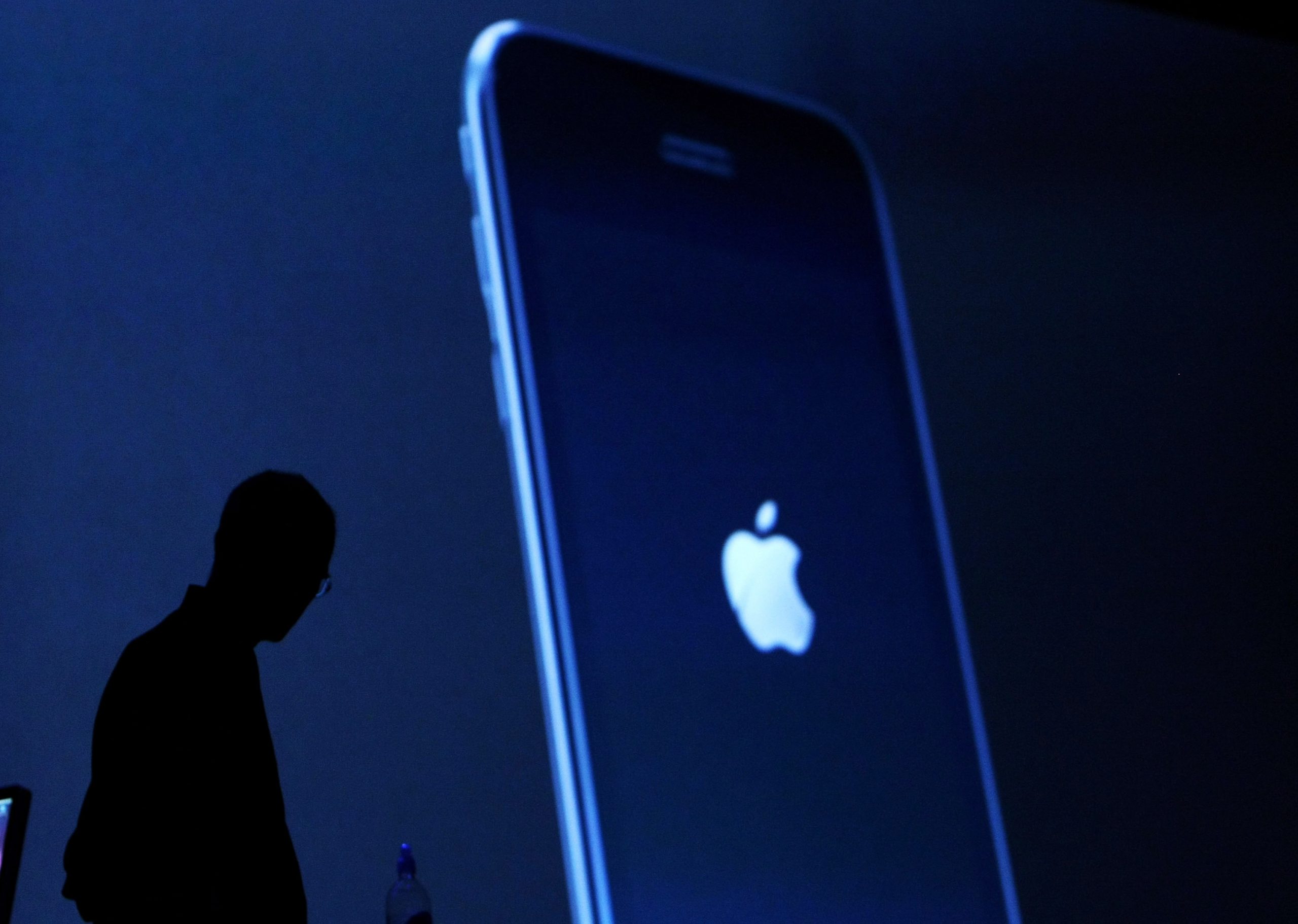 Tech giant Apple is at the centre of a geopolitical row over how the disputed territory of Crimea is identified on its apps.

Critics are claiming that the US company has “capitulated” to pressure from Moscow, after it emerged that the border between Crimea and the Russian region of Krasnodar Krai has been removed from the versions of Apple Maps and Apple Weather seen by Russian users, Quartz reports.

The Crimean Peninsula, on the north side of the Black Sea, was seized from Ukraine by Russian military forces and Russia-backed militants in 2014, triggering international condemnation. Indeed, “most of the world doesn’t recognize Crimea as part of Russia,” says the news site. “But Apple does.”

Five years ago, a revolution led to the overthrow of Ukrainian President Viktor Yanukovych, and in the chaotic aftermath, Russia forcibly annexed neighbouring Crimea.

Russia claimed the move was necessary to protect citizens of the predominantly Russian-speaking peninsula from violence and repression by Ukrainian nationalists.

But many world leaders condemned the annexation as illegal and refused to recognise Russian sovereignty over Crimea. The G8 suspended Russia’s membership and imposed sanctions on the country as punishment.

Amid the ongoing tensions, both Russia and Ukraine have both been “highly sensitive to the way global companies identify Crimea”, says US-based NBC News.

What has exactly Apple done?

When viewed on Apple Maps and Apple Weather from the US and most other parts of the world, Crimea is listed simply by its name, and no home country is given for the peninsula, Gizmodo reports.

READ  Leo Varadkar on ropes: PM condemned for ‘putting Europe ahead of Ireland’

But this week, Moscow-based BBC journalist Will Vernon tweeted that Apple “has complied with Moscow’s demands to show Crimea” as Russian territory by redrawing national borders on the Russian version of the apps and labelling the region as “Russia”.

The State Duma, the Russian parliament’s lower house, then issued a statement saying that “inaccuracies [in the apps]…were finally eliminated”.

Senior Russian lawmaker Vasilii Piskarev added that he had been informed about the changes personally by a Moscow-based Apple representative.

“Crimea and Sevastopol now appear on Apple devices as Russian territory,” the State Duma statement read. “Apple fulfilled its obligations and brought the applications on its devices in compliance with the requirements of the Russian legislation.”

“Let me explain in your terms, @Apple,” tweeted Vadym Prystaiko, Ukraine’s foreign minister. “Imagine you’re crying out that your design & ideas, years of work & piece of your heart are stolen by your worst enemy but then smb [somebody] ignorant doesn’t give a damn about your pain. That’s how it feels when you call #Crimea a [Russian] land.”

In a separate, earlier tweet, he wrote: “Iphones are great products. Seriously, though, @Apple, please, please, stick to high-tech and entertainment. Global politics is not your strong side. #CrimeaIsUkraine.”

Ukraine’s US embassy was equally critical, tweeting: “We guess Ukrainians not giving any thanks to @Apple this #Thanksgiving. So let’s all remind Apple that #CrimeaIsUkraine and it is under Russian occupation – not its sovereignty.”

This is not the first time Apple has landed in hot water over geopolitical issues. Last month, the company provoked criticism by hiding the Taiwan flag from the emoji keyboard of users whose iOS region is set to Hong Kong or Macau.

As Edgadget notes, the move “seemingly complied with China’s push to remove any symbols of sovereignty related to the territories it claims to own”.