Trainspotting fans are mourning the death of Bradley Welsh  after the Scots actor was gunned down in the west end of Edinburgh last night.

Police confirmed that the T2 star and boxing gym owner died at the scene after shots were fired on Chester Street after 8pm.

But who was Bradley Welsh and what is he best known for?

Who is Bradley Welsh?

The Scots actor and businessman lived in the capital with his partner Emma and eight-year-old daughter Tiger and was best know for starring as Mr Doyle in Trainspotting 2.

How old was he?

Bradley was just 42-year-old when he was shot dead in Edinburgh on April 17.

He is understood to be have been shot in the head in the west end of Edinburgh.

What have the police said about his death?

Police Scotland last night confirmed a probe had been launched into the death.

A statement from the force said: “We received a report of a disturbance in Chester Street at around 8pm on Wednesday 17th April.

“On arrival of emergency services a man was found seriously injured in the street and sadly passed away at the scene.

“His death is being treated as suspicious and inquiries are continuing.  Officers will continue to provide a high-visibility presence in the area to engage with the public, offer reassurance and gather information that can assist with this investigation.

“Anyone who believes they have any relevant information should contact police immediately.” 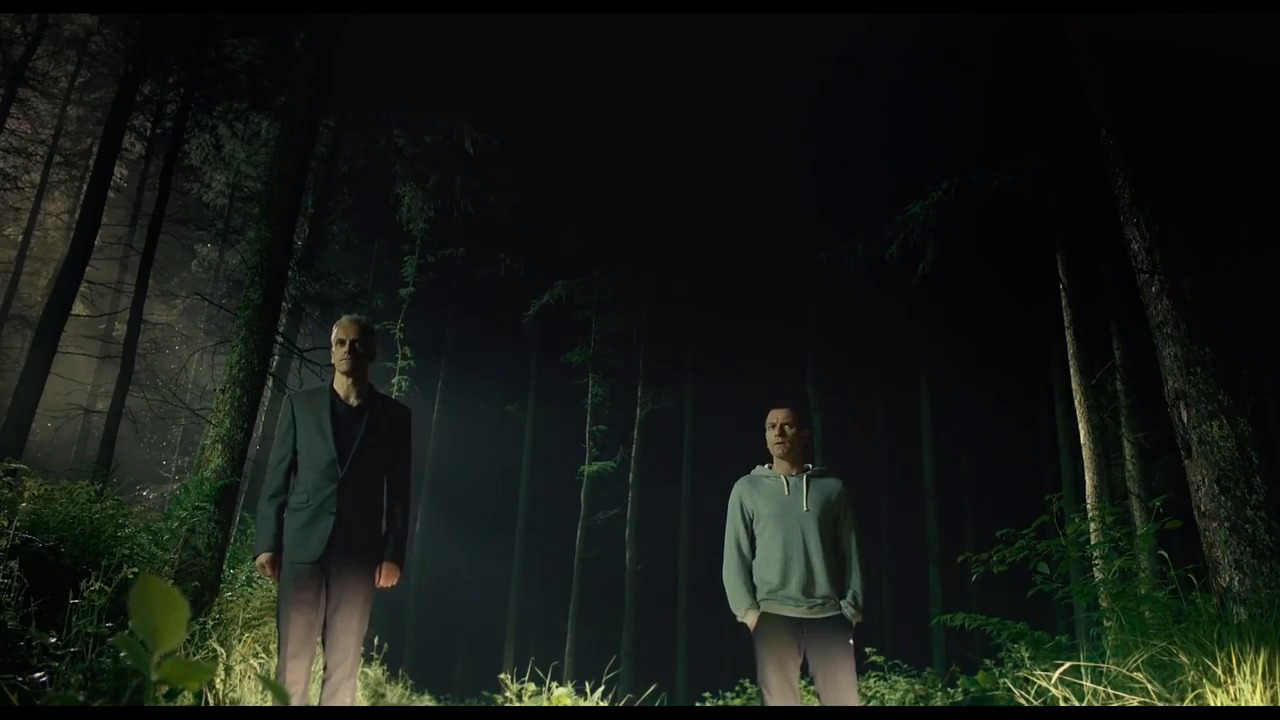 What films and TV shows have I seen him in?

In 2009 he appeared on Danny Dyer’s Deadliest Men TV show.

He also starred in the documentary The Boxer from Somewhere Else in 2012.

He became best known for playing the role of a gangland boss Mr Doyle in the 2017 movie Trainspotting 2 alongside Ewan McGregor, Ewen Bremner, Jonny Lee Miller, and Robert Carlyle.

He scored the role after after setting a Guinness World Record for sparring with 360 people — including director Danny Boyle and author Irvine Welsh .

What else is he known for?

Bradley was part of notorious Hibs casuals the Capital City Service in the 1980s.

He won the British ABA lightweight title in 1993 and went on to run charity projects in the city to help young people stay fit and out of trouble through his Holyrood Boxing Gym.

He was also involved with Edinburgh charity Helping Hands which fights inequality in the city.

Who has spoken out about his death?

Irvine Welsh has paid tribute to the actor. The writer has taken to Twitter where he described Bradley as an “amazing and beautiful friend”.

In a tweet, the Trainspotting author wrote: “Bradley John Welsh, my heart is broken.

“Goodbye my amazing and beautiful friend.

“Thanks for making me a better person and helping me to see the world in a kinder and wiser way.”

Oxgangs Trinity FC tweeted: ‘With a heavy heart I can’t believe a good friend of my family and the club has been taken from us. Bradley Welsh you absolutely gentleman.’

Boxer Gemma Brodie posted: ‘Absolutely devastated to hear about Bradley. I have amazing memories with you.

‘You supported the females boxing when no one else did. Rest easy champ.’

Reframe how we talk about miscarriage | Letter

The Fiver | Sixty-four balls, one velvet bag, a plastic bowl and the truth