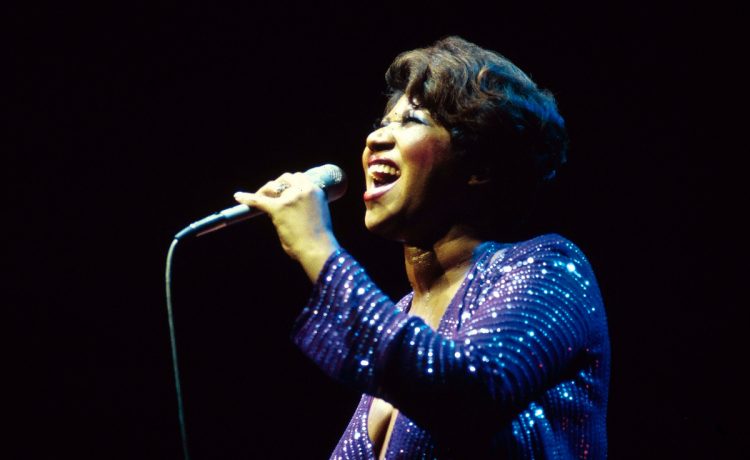 As one of the most successful American singers of all time, she was the first ever woman to be inducted into the Rock and Roll Hall of Fame and received the Presidential Medal of Freedom in 2005. But what do we know about the late singer’s tour manager Ken Cunningham?

Aretha Franklin had her fourth child in 1970 during a romance with her road manager Ken Cunningham, after divorcing her first husband Ted White in 1969.

Her road manager on the tour was a successful businessman named Ken Cunningham, who Aretha called Wolf.

The pair’s professional relationship became an important friendship in her life, which blossomed into a romance.

She and Ken began living together in New York City.

Cunningham was widely recognised as having a positive impact on Aretha and encouraged her to stop drinking and to eat more healthily.

While recording the album that would become ‘This Girl’s In Love With You’, Aretha discovered she was pregnant by Cunningham which resulted in her cancelling all personal appearances and concerts for the remainder of the year

In March 1970, she gave birth to their son, Kecalf (pronounced Keif).

How many children did Aretha Franklin and Ken Cunningham have?

Although Aretha Franklin had four children, only her final son Kecalf was with Ken Cunningham.

Kecalf, now 50, is a Christian rapper.

He also performed with his mother and their most notable performance was a 2008 concert at the Radio City Music Hall.

His name is an acronym of both his father and mother’s full names — Ken E. Cunningham and Aretha Louise Franklin.

Alleged Boulder shooter, 21, ‘begged for his MOM’ as he was being arrested

Syria-born ‘shooter’ was known to FBI & fumed over ‘racist Islamophobes’

She became the stepmother to Turman’s three children from a previous marriage.

Glynn was a stage, TV and film actor known for playing Lew in ‘Peyton Place’. However, the marriage lasted only for a few years and they divorced in 1984.