NewsGroove Uk
NewsGroove Uk > Music > Who is Meek Mill and when did he meet Kim Kardashian at the Waldorf?
Music

Who is Meek Mill and when did he meet Kim Kardashian at the Waldorf? 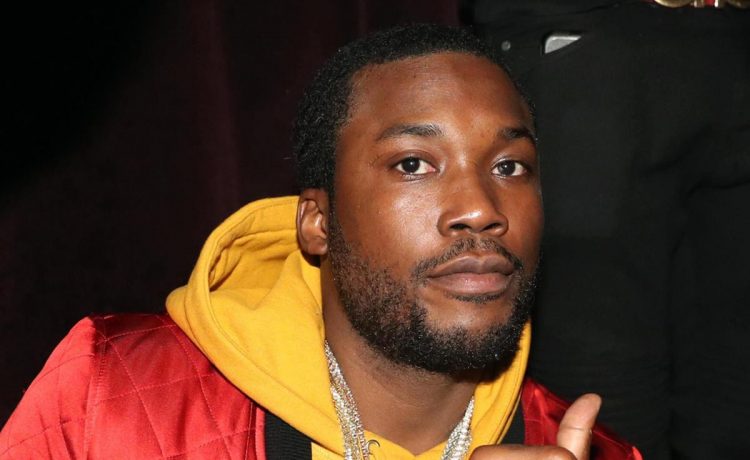 RAPPER Meek Mill has been enjoying his freedom since being released from jail back in 2018.

In July 2020 he hit the headlines after Kanye West named him in a Twitter rant about his wife Kim Kardashian.

Click here for the latest news on Kanye West

When Meek was five, his father was killed during an attempted robbery and Meek, his sister and his mother moved to North Philadelphia where his mother worked as a hairdresser and other jobs to make ends meet.

His debut album Dreams and Nightmares in 2012 debuted at number two on the US Billboard chart, number one on the US R&B chart and was even certified gold.

His second album, 2015’s Dreams Worth More Than Money went straight into the top spot on both charts and was also certified gold.

It reached a high of No13 in the UK album charts, with his fourth Wins And Losses peaking at 21.

When did Meek Mill meet Kim Kardashian at the Waldorf?

On July 22, 2020, Kanye West fired off a series of erratic messages which included mentioning Meek meeting up with his wife Kim at the Waldorf Hotel in New York.

READ  Brian Wilson tour: How to get tickets for Beach Boys UK tour - when are they on sale?

He tweeted: “I been trying to get divorced since Kim met with Meek at the Warldolf for ‘prison reform’.”

Kanye appears to be referring to the time Kim Kardashian and Meek teamed up to speak at the inaugural Criminal Justice Reform Summit in Los Angeles in November 2018.

He added: “Meek is my man and was respectful That’s my dog Kim was out of line I’m worth 5 billion dollars and more than that through Christ But ya’ll ain’t listen to MJ and now ya’ll believe them???”

Why was Meek Mill in prison and when was he released from jail?

On April 25, 2018, Meek was released from prison, five months after being sentenced for breaking the terms of his probation.

He was due to serve between two and four years but a court granted him bail on the grounds of the “credibility” concerns of a witness.

Meek was originally arrested in August 2017 for reckless driving while filming a music video riding a dirt bike in New York.

Although the charges were later dropped, a judge ruled the arrest itself was a breach of his 2008 probation for drug dealing and gun charges, for which he served eight months in prison.

Upon his release, the rapper said in a statement: “While the past five months have been a nightmare, the prayers, visits, calls, letters and rallies have helped me stay positive.

“Although I’m blessed to have the resources to fight this unjust situation, I understand that many people of colour across the country don’t have that luxury and I plan to use my platform to shine a light on those issues.

“In the meantime, I plan to work closely with my legal team to overturn this unwarranted conviction and look forward to reuniting with my family and resuming my music career.”

Beyonce, Jay-Z and Kevin Hart were part of the campaign to free the rapper.

In 2019, Meek praised “judges for their wisdom and transparency” after being granted a new trial following “harsh” drugs and weapons convictions from 2008.

Meek was previously in a serious relationship with hip-hop star Nicki Minaj.

The pair met back in 2010 in the studio when he collaborated on two of her songs on her album The Pinkprint.

They exchanged a series of flirtation tweets with each other but she denied she was dating him in a tweet she posted in December 2014.

However, they then confirmed they were in a relationship in early 2015, but Nikki called time on the romance in January 2017.