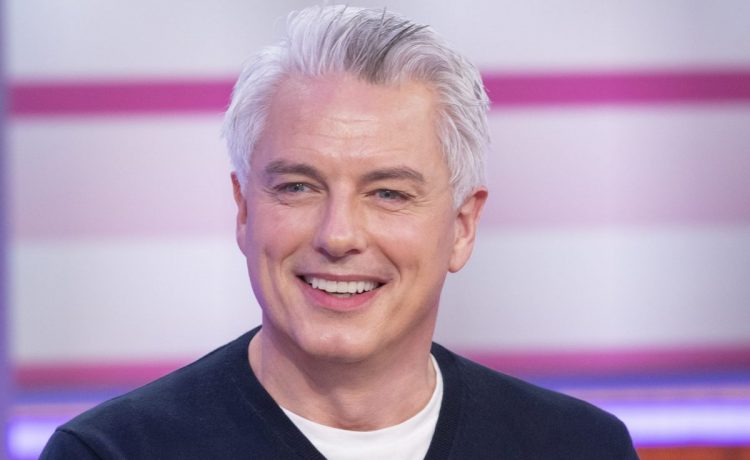 JOHN Barrowman is a household name on British TV thanks to his long career in showbusiness.

However, in May 2021 the entertainer came under fire following allegations of sexual misconduct.

Who is John Barrowman?

Actor John Barrowman, 54, was born in Glasgow and moved to the United States with his family when he was eight.

His love of performing came from the encouragement and coaching he received from his music and English teachers while at high school, and he was moved into a Gifted Programme to further develop his talents.

What has the Doctor Who star said about the allegations?

On May 12, 2021 it was confirmed that John had been removed from a Doctor Who show after he was accused of exposing himself on the BBC drama’s sets.

Interactive theatre show Doctor Who: Time Fracture, which is due to begin in London this month, said the actor will no longer appear in a pre-recorded video.

The actor has apologised for his antics which he described as “high- spirited behaviour, larking about and tomfoolery”.

Barrowman insisted it was “only ever intended in good humour” and never meant to be sexual in nature.

He said: “With the benefit of hindsight, I understand that upset may have been caused by my exuberant behaviour and I have apologised for this previously.

“Since my apology in November 2008, my understanding and behaviour have also changed.”

What TV shows has John Barrowman appeared in?

In 2006 he landed his own Doctor Who spin-off show, Torchwood.

That same year he came seventh in the very first series of Dancing On Ice.

John is also well known across the pond and in 2010 played evil Patrick Logan in Desperate Housewives.

The actor then went onto star in CW’s DC Comics series Arrow as supervillain Malcolm Merlyn – but he was devastated in 2017 when his character got the axe.

In September 2019, it was revealed that John Barrowman will be replacing Jason Gardiner from his position as a judge on Dancing On Ice.

How much are the Dancing on Ice judges, contestants and professionals paid?

Who is John Barrowman married to?

John met his husband, Scott Gill, during a production at the Chichester Film Festival in 1993 where Scott was in the audience.

The couple entered a civil partnership in 2006 and legally married in California in 2013.

John received an MBE in 2014 and was accompanied by Scott to the investiture ceremony at Buckingham Palace.

They have homes in London, Cardiff and Palm Springs.

John Barrowman stuns fans with new saucy silver hair due on ITV’s I’m A Celebrity Get Me Out Of Here! Extra Camp 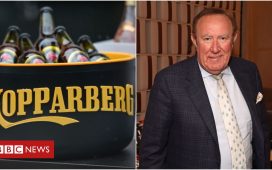 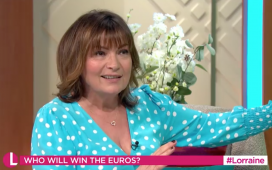 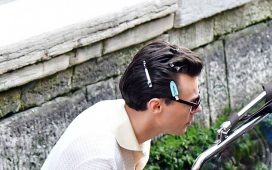 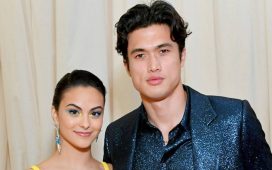 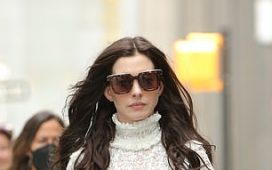 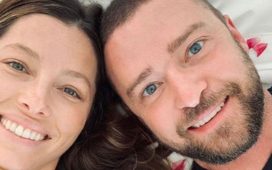 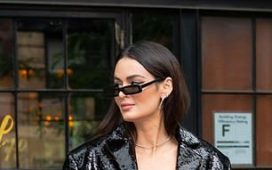 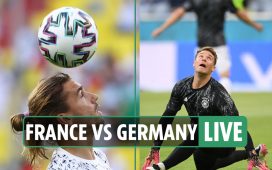