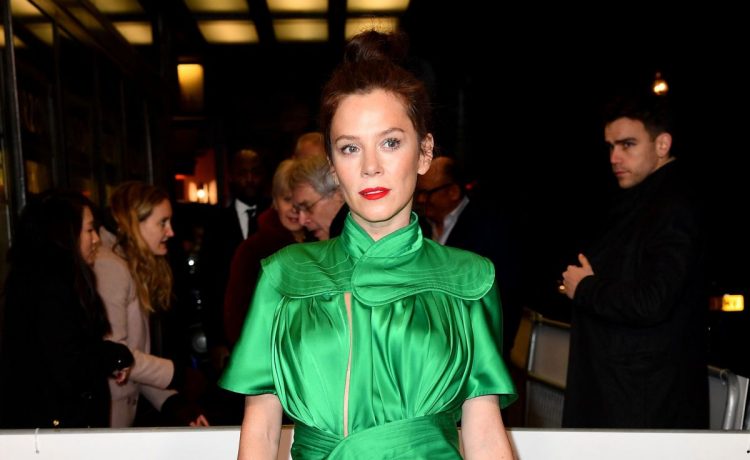 ANNA Friel burst onto the British TV scene when she starred in the classic soap Brookside. Since then she’s gone on to enjoy success on both sides of the Atlantic.

Now, the actress is wowing fans in the gripping ITV drama Marcella. Here’s Anna’s story and a reminder of what else you might have seen her in…

Who is Anna Friel and how old is she?

She began acting at the tender age of 13 and starred in Channel 4 soap Brookside playing Beth Jordache.

Her time on the show saw her portray the first lesbian kiss on a British soap in January 1994.

Anna made her film debut in 1998 in Land Girls before starring in a host of films such as A Midsummer Night’s Dream and Limitless.

What has Anna Friel starred in?

Anna is currently showing off her acting prowess in ITV detective series Marcella in which she stars as detective Marcella Backland.

The actress has also starred in TV shows such as American mystery-comedy drama series, Pushing Daisies.

Friel has also had roles in American TV series such as Fox’s The Jury and NBC thriller series The Odyssey.

made her West End theatre debut in 1999 in Patrick Marber’s Closer and has since starred in Breakfast at Tiffany’s and Uncle Vanya on the West End.

On the big screen, Anna has appeared in films such as Limitless, The Look of Love, The Cleanse, and I.T.

Who has Anna Friel dated?

The actress is notoriously quiet about her private life, but revealed her four-year relationship broke down just two weeks into the first lockdown.

She didn’t name her ex-lover, although she has been linked to Regimental Corporal Major Mark Jaworski, 42, in recent years.

“When we went into lockdown, I remember thinking: ‘God, there’s going to be so many people breaking up during this.’

“While I like to keep my private life incredibly private, I think there’s going to be such a fallout at the end of all this that it’s important to say, ‘I’m human, it happens to all of us and it is difficult.'”.

‘THEY SAID I LEFT’

Holly Willoughby breaks down in tears after moving interview with nuns

The couple separated in December 2010 after almost ten years together and Anna enjoyed a relationship with actor Rhys Ifans from 2011 to 2014.