Where is Makosi from Big Brother now?


BIG Brother’s Makosi Musambasi was certainly one of the most memorable contestants from over the years.

But many fans are wondering what she is up to now – and here’s what we know.

She famously got intimate with fellow housemate Anthony Hutton in the hot tub.

After the raunchy encounter, which incidentally also involved model Orlaith McAllister, nurse Makosi demands a PREGNANCY test, insisting that she was 90 or 100 per cent sure she was pregnant just hours after the tryst – but she wasn’t.

She left Big Brother with scandal following quickly behind her, insisting that she had had full sex with Anthony while he contradicted her version of events.

What happened to Makosi after Big Brother?

Makosi ended up coming third in the competition, but life got tough for the star after BB ended.

The former nurse, who hails from Zimbabwe, had been living in the UK on a visa which allowed her to stay as long as she worked for the NHS.

In 2012 it was reported that she was deported to Nigeria and banned from the UK after she tried to get into the country using a relative’s passport.

Here’s when to tune in to Big Brother: Best Shows Ever on E4

Why did Jeff Brazier and Jade Goody split and what is he up to now?

Makosi has since secured herself her own current affairs show called Makosi Today.

It includes recent posts on what it’s like to be in the wrong and why your past shouldn’t hold you back. 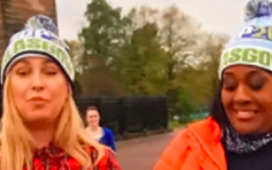 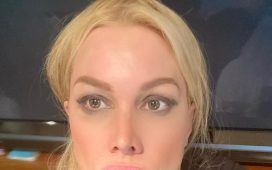 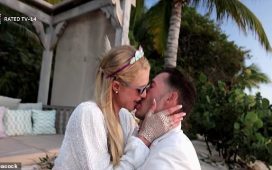 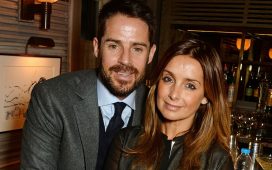 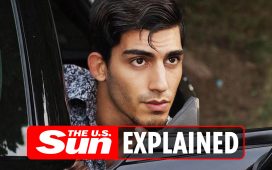