Where is hot in February? The eight best places to go for sun in February


If you didn’t make it abroad in 2021, there’s always next year. Lots of parts of the world are still hot and holiday-worthy in February. Not sure what to book? Don’t worry, Express.co.uk reveals the best eight destinations for February sun, according to the Met Office and TUI.

Cairo in Egypt is home to some of the country’s top attractions, and it’s the ideal place to be in February.

The average temperature is 20.5C, so it’s not as intense as the heat you’d experience in summer.

You’ll be escaping the UK’s rain too, as the city only sees around 3mm of rain across the whole of February.

The best month to visit Florida, apparently, is any time between February and May.

However, be warned that minimum temperatures can fall to around 10C and the average total rainfall increases slightly from January to 77mm.

February in Barbados is magical and the average daily temperature sits at around 29.2C.

You can expect hours of sunshine and very little rain as February is part of the island’s dry season.

Any rain won’t disturb your trip as it typically falls in short storms.

Mexico’s popular resort city Cancun is the perfect place to relax in the sun in February.

Book yourself into one of the stunning, luxury hotels and spend your time chilling on the beach with a cocktail.

Don’t panic about rain, as February is part of Cancun’s dry season and will see an average of 28mm of rain throughout the month.

Thailand is one of the most visited countries in the world and is famous for its beaches and iconic attractions.

If you want to visit a bustling city with lots of culture and street food, opt for Bangkok (where the average temperature in February is 29C)

If you’d prefer a beach holiday, head to Phuket where the daily average maximum is 33.1C.

Don’t panic about the sea being cold – in February the sea temperature reaches a warm 29C.

Oranjestad is the capital and largest city of Aruba, a constituent country of the Netherlands.

The average temperature in Oranjestad in February is 28C and there’s as little as 3mm of rain per month.

It’s a charming cruise ship port with plenty of things to do and see for families, including beaches to relax on. 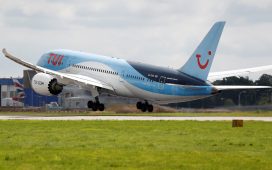 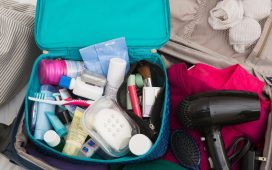 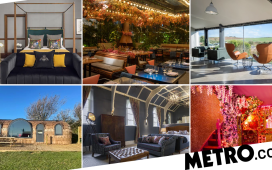 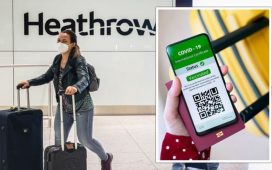