When is the Love Island final and how can you get tickets? 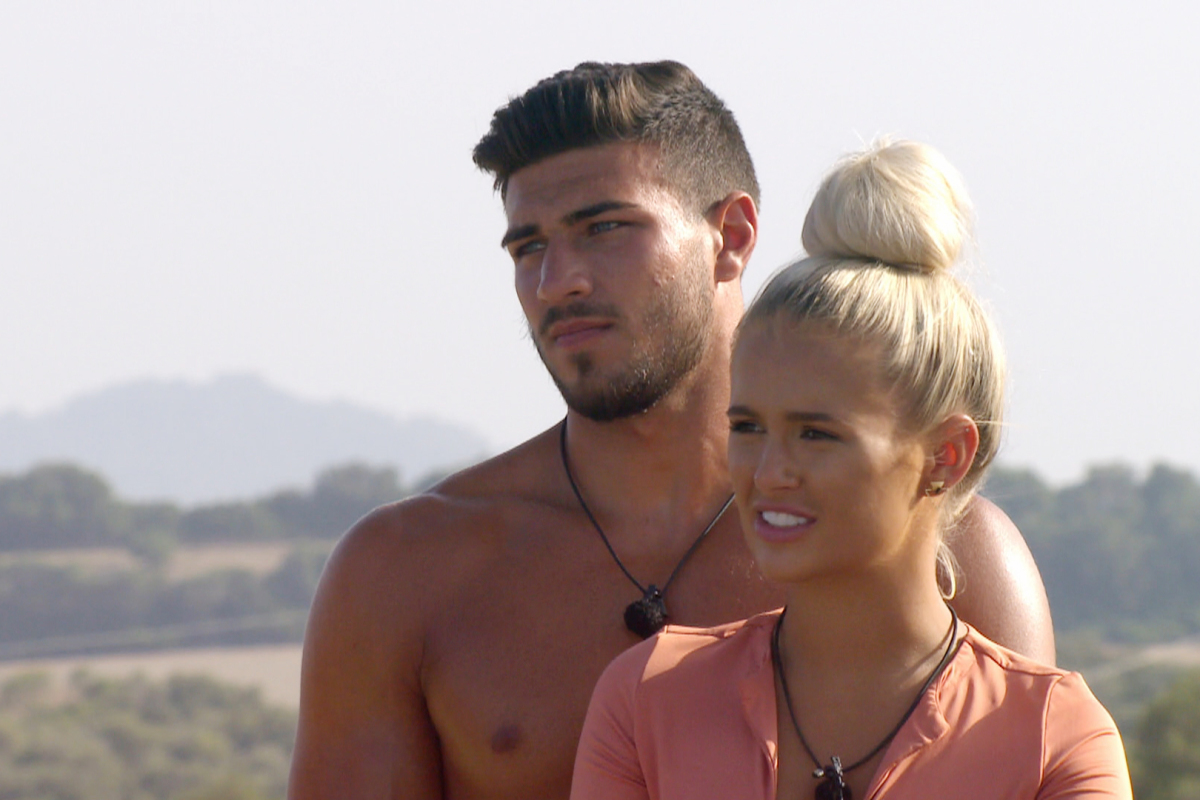 LOVE Island cast members have just over a week until the grand finale takes place and a couple is crowned the winner of the ITV2 series.

The cast of Love Island 2019 has gripped the nation since it kicked off on June 3, 2019, with their tears, tantrums and perfect tans and you could see them in the flesh at the finale show – here’s how you could go along…

Season four, which also ran for eight weeks, wrapped up on Monday, July 30.

The series was extended by a week in 2017 following its huge success in 2016.

The couples will need to be whittled down before the finale so we’ll see lots of couplings and eliminations as the Islanders try to win series five.

Can I get tickets to the Love Island 2019 final?

Tickets for the live final in the Love Island villa in Majorca, Spain, are available to order via the Applause Store and are totally free.

Fans of the show must register to the website in order to request a ticket, which will be sent via email.

Potential attendees must be 18 or older to get a ticket for the grand final.

It is advised to only apply for tickets if you are going to be in Spain at the end of July, as there are a limited number available.

When is the Love Island 2019 baby challenge?

What’s the prize for the winners of Love Island 2019?

The winning couple of Love Island 2019 will take home a grand prize of £50,000, which they can either split between them or one can leave with the entire jackpot.

According to Ladbrokes the current firm favourite (at odds of 1/6)  are Tommy Fury and Molly-Mae Hague.

They are now officially boyfriend/girlfriend and have dropped the L bomb.

Ovie Soko and Amber Gill are second faves at 5/1, following behind in third position with odds of 14/1 are Curtis Pritchard and Maura Higgins.