What We Know About The Anti-Semitic Attack In Monsey, New York 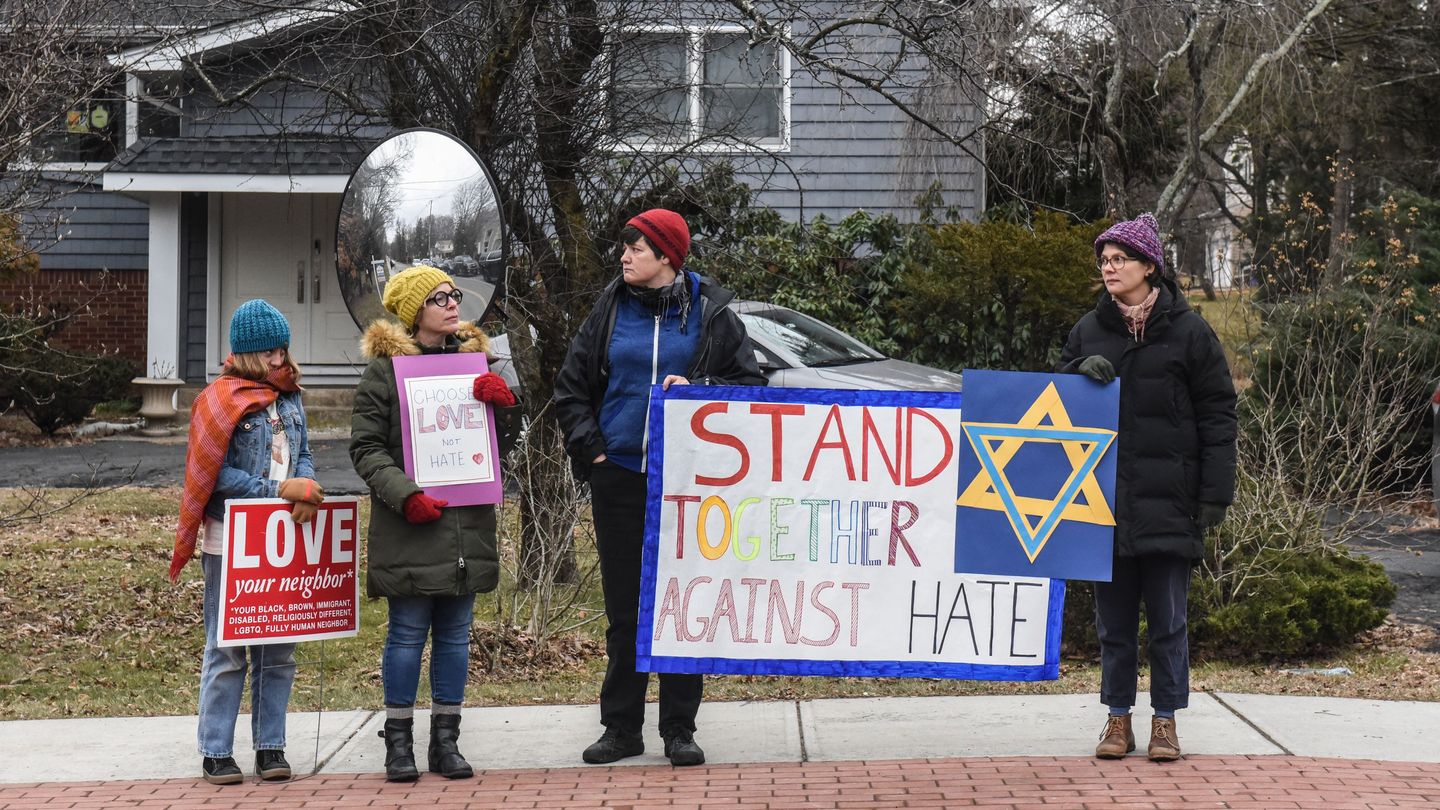 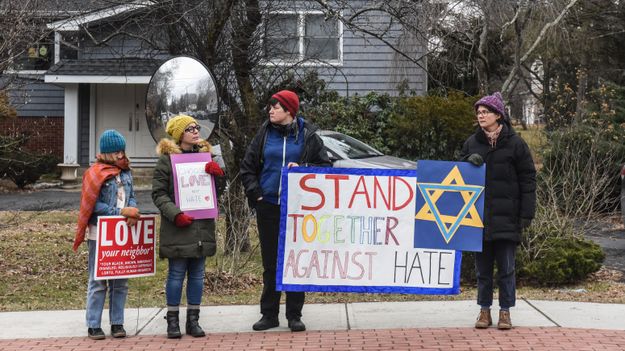 On Saturday (December 28), a suspect stabbed five people in a rabbi’s home in Monsey, New York, as they were celebrating Hanukkah, the New York Times reported.

The suspect fled the scene and was captured about an hour after the attack, when his car was located by a license plate reader, according to CNN. New York Police Department commissioner Dermot Shea told CNN reporters that officers handcuffed him without a struggle; he was later arraigned on five counts of attempted murder and one count of first-degree burglary, Ramapo Police Chief Brad Weidel told CNN.

On Monday, federal prosecutors filed hate-crime charges against him, the Times reported. Michael Sussman, the suspect’s lawyer, told the New York Times that the suspect “had a long history of mental illness and hospitalizations” and “no known history of anti-Semitism.” The police have not disclosed a motive, and he has pled not guilty, according to the Times. His bail was set at $5 million, CNN reported.

Per Intelligencer, New York Governor Andrew Cuomo called the attack an act of “violence spurred by hate” and a “blatant act of domestic terrorism that sought to inflict violence, incite hate and generate fear.” In a statement released on Sunday (December 29), he added that “hostility based on religion, race, creed, immigration status is an American cancer that is spreading throughout the body politic. In New York, we will never tolerate such hate and hostility in any form, and we will put an end to this cancer not just through our words, but through our actions.”

Monsey has a large Orthodox Jewish community; this is the second anti-Semitic stabbing incident in the area in recent weeks. On November 20, an Orthodox Jewish man was stabbed while walking to synagogue, CNN reported.

“Again, here we are: mourning another act of senseless anti-Semitic violence committed against our community and praying for those who were the victims of this hate,” Anti-Defamation League CEO Jonathan Greenblatt told the Associated Press in a statement on Sunday (December 27). He pointed out that this is just the latest in a string of anti-Semitic attacks in the east coast, and “at least the 10th anti-Semitic incident to hit the New York/New Jersey area in just the last week. When will enough be enough?”

This attack comes just weeks after two perpetrators targeted a kosher supermarket in Jersey City, New Jersey, and killed four people, including one police officer, the New York Times reported. According to the ADL’s Tracker of Anti-Semitic Incidents, there have been nearly 20 anti-Semitic incidents in the U.S. since then. While anti-Semitic incidents decreased from 938 in 2017 to 835 in 2018, last year saw the deadliest attack on Jewish people in modern U.S. history when a perpetrator killed 11 people worshiping at the Tree of Life synagogue in Pittsburg, Pennsylvania, according to an FBI report released November 12.

In response to the attacks, Cuomo directed state police to “increase patrols and security in Orthodox Jewish neighborhoods” across the state.

“The menorah symbolizes the positive, the light, the hope. Everyone should remember that hope and act to build it,” de Blasio tweeted on Sunday (Dec. 29). “We as New Yorkers have the ability to stop the hatred. We’ve done it before — and in solidarity with our beloved Jewish brothers and sisters, we will do it again.”