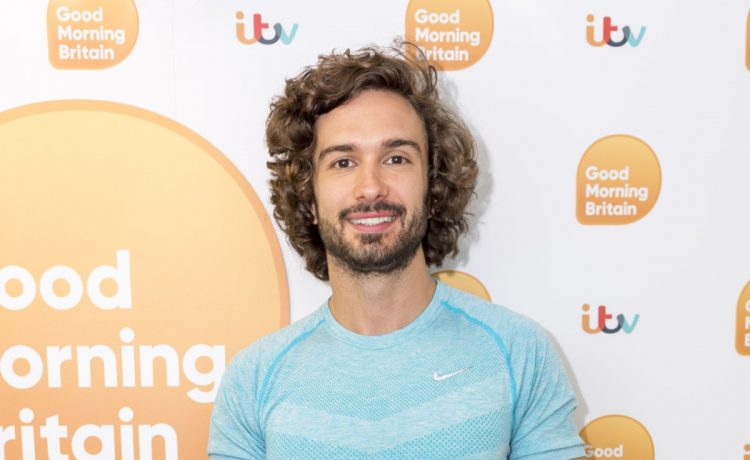 JOE Wicks became a national hero during the first national lockdown as he strived to keep the country active.

Get your trainers on, because he’s back again with live PE lessons for another national lockdown! Here’s how you can join in…

When does Joe Wicks start his PE lesson workouts?

You can catch Joe’s first lesson at 9am TODAY (January 11).

After ending his first set of live PE With Joe sessions on YouTube in July, Joe has encouraged his followers to stay active.

However, following the news of the country going into lockdown yet again, Wicks announced he would be bringing back the popular kids’ fitness sessions.

The personal trainer announced that in light of the news about a third lockdown, he would be resuming these live workout videos on Instagram.

“PE with Joe is back, Starting Monday the 11th January at 9am on my YouTube channel. “

Joe pleaded with parents to share the news with family and friends.

The fitness icon wrote: “Please please share this with as many families as you can and let your schools know so they can notify the parents ASAP and we can get as many young children taking part.”

“This is so important for our children’s emotional and mental health.”

How long will each workout last?

Each workout will be 20 minutes long and designed for children, according to Joe.

He has pledged to do three live sessions per week on Monday, Wednesday and Friday, each at 9am.

So kids will be able to start their day with a bit of activity before they start school.

Where can you watch them live?

You can watch Joe’s live workouts on his YouTube channel.

Since last lockdown, Joe has continued to post YouTube videos, but none have proved as popular as his PE with Joe.

Get ready for some knee kicks, lunges and star jumps with the man himself!

What did Joe Wicks do during the first national lockdown?

The videos earned him one million subscribers on his YouTube channel in the space of a week.

Wicks said that the support was “unlike anything I’ve seen or experienced on my channel before”.

The the selfless star made the decision to donate his earnings to the key workers supporting the pandemic.

Joe said back in March: “I’ve decided that as long as I’m the nation’s PE teacher, every single penny of the money generated on these videos is going to the place where we need it the most right now.

“All of it is going straight to the NHS, to support the real heroes right now.

It was a busy year for Joe, who has been busy designing his own app.

The personal trainer made more than £9 million in just over a week as more than 130,000 people took out £69.99 annual subscriptions.

JET ME OUT OF TIER

Gabby Allen to Ferne McCann — did these celebs break Covid rules on hol?

Holly Willoughby wraps up warm after exhausting week of homeschooling

The dad-of-two said: “I’ve worked so hard on them this year and you can now choose from Beginner, Intermediate or Advanced levels.

“They’re going to take your fitness to the next level and I really think you’re going to love them. Plus they’ll be LIVE workouts in the app with me every week.”

But if you don’t want to splash the cash, join in with his PE with Joe series!