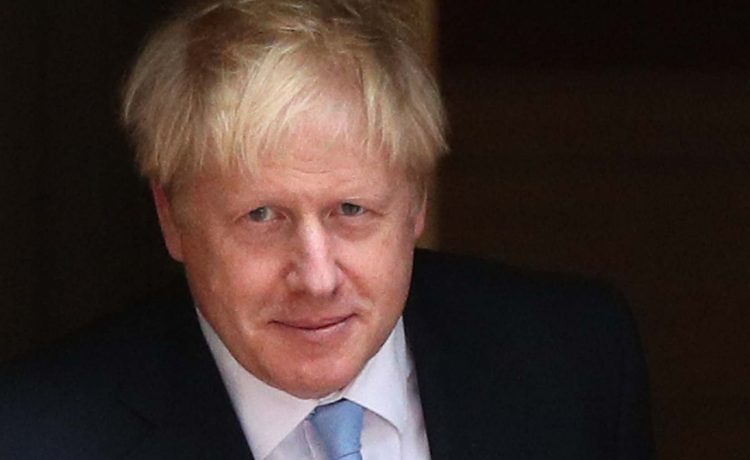 oris Johnson is expected to address the nation on his plans for a strengthened three-tier system of coronavirus restrictions to replace the national lockdown in England.

The speech is expected to be made today at 3.30pm in the House of Commons and will be followed by a press briefing from Downing Street, set to take place around 7pm.

Mr Johnson is set to be joined by chief medical officer Professor Chris Whitty and Andrew Polland, director of the Oxford Vaccine Group.

It is understood that he will tell MPs that non-essential shops can open in all three tiers after the current restrictions expire on December 2, in a boost for retailers during the festive period.

It has also been reported that he will outline a new freedom pass to allow Britons to return relative normality, as long as they test negative twice a week.

The new system is also expected to do away with the 10pm curfew on bars, pubs and restaurants and customers will be given an extra hour to drink up until 11pm.

Families must decide on their festive bubbles in advance and mixing with anyone else outside that bubble will not be allowed.

It is expected that outdoor grassroots sport will be allowed across all tiers.

Elite sports continued behind closed doors during England’s four-week lockdown, but grassroots and amateur sport have been halted since November 5.

The move saw leisure centres and gyms close, as well as other indoor and outdoor leisure facilities including golf courses, while all adult and children’s grassroots football was suspended despite protests.

England’s lockdown is due to end on December 2 and which parts of the country are to go into which tier will be decided on Thursday.

MPs will have to vote on proposals before they come into force.

READ  Boris Johnson plans shake up of UK's defence and security in wake of London Bridge attack
Share on FacebookShare on TwitterShare on PinterestShare on Reddit
newsgrooveNovember 23, 2020